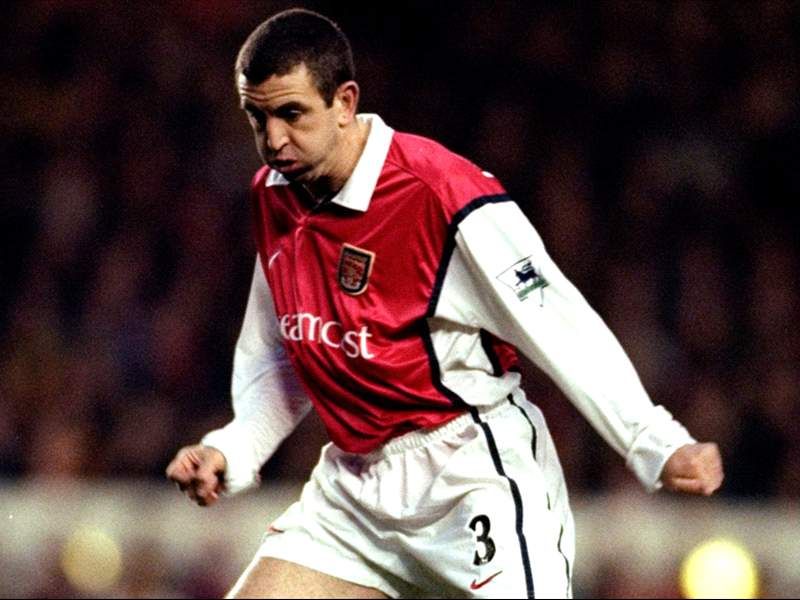 Arsenal legend Nigel Winterburn has urged Manchester United to ‘cut their losses’ and sell a member of Erik ten Hag’s squad, either in January or next summer.

Former Ajax boss Ten Hag has only had one transfer window to oversee the incomings and outgoings at Old Trafford.

The likes of Paul Pogba, Juan Mata, Nemanja Matic, Jesse Lingard and Eric Bailly all left the Theatre of Dreams as Ten Hag honed in on the players he wanted to work with at United.

Manchester United have largely impressed under Ten Hag, winning six of their last nine Premier League matches to climb to sixth in the table.

The January transfer window will give Ten Hag another chance to bolster or trim his squad and former Arsenal defender Winterburn believes Anthony Martial is someone who should be moved on.

The France international is into his eighth season at Old Trafford but has often flattered to deceive for the Red Devils, only making three league appearances this season due to injury.

Winterburn told Paddy Power: ‘Manchester United will cut their losses with Anthony Martial and sell him, but the question is, when?

‘We do also have to feel for Martial. Nobody wants to be injured and sitting in the physio room all the time.  That is quite difficult mentally as a player.

‘He got himself back into team and back at Manchester United. He’s doing well and then gets injured.

‘Mentally, that is that is so tough. But at the end of it, Manchester United will end up a with a new centre forward. Whether that be in January or for the start of next season remains to be seen.

‘I would be amazed if they [Manchester United] didn’t have somebody for the start of next season.

‘They must have someone that will score a minimum of 20 goals a season in the Premier League. If not, they need two scoring up to 18 goals each.

‘But I’d be amazed if they didn’t bring someone in for the start of next season.’