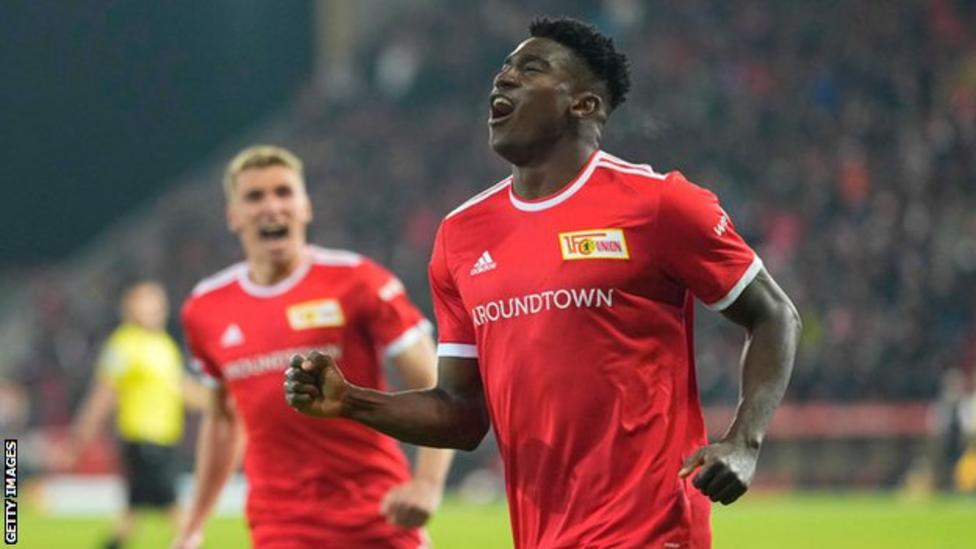 Awonniyi made his Premier League debut for Forest in their opening game against Newcastle at St. James Park on Saturday afternoon.

The Nigerian international came on in the second half to make his competitive debut not just for Forest but also in the Premier League. Although Steve Cooper’s men lost 2-0 to the Magpies, Awoniyi is still happy to have made his Premier League debut.

The Nigerian international fulfilled a lifelong dream on Saturday afternoon while he also thanked Forest faithfuls for their support despite the defeat.

In a post shared on his Instagram page, Awoniyi said: Dream turns Reality. Thanks for the support, @officialnffc and we keep fighting for this great club.

Awoniyi’s debut on Saturday ends his seven-year wait to finally play in the Premier League.

Awoniyi’s journey to the Premier League

The 24-year-old was previously on Liverpool’s books for five years, but he never made a single first-team appearance for Jurgen Klopp’s men in the top-flight.

During his time at Liverpool, Awoniyi was sent out on loan to several clubs, including Union Berlin, who signed him permanently after impressing the club’s chiefs.

His performance at Union Berlin last season, where he scored 20 goals, made Forest splash a club-record fee of €20.50m to sign him this summer.

Awoniyi will hope to make his first start and help Forest get their first league win when they welcome West Ham on Sunday.