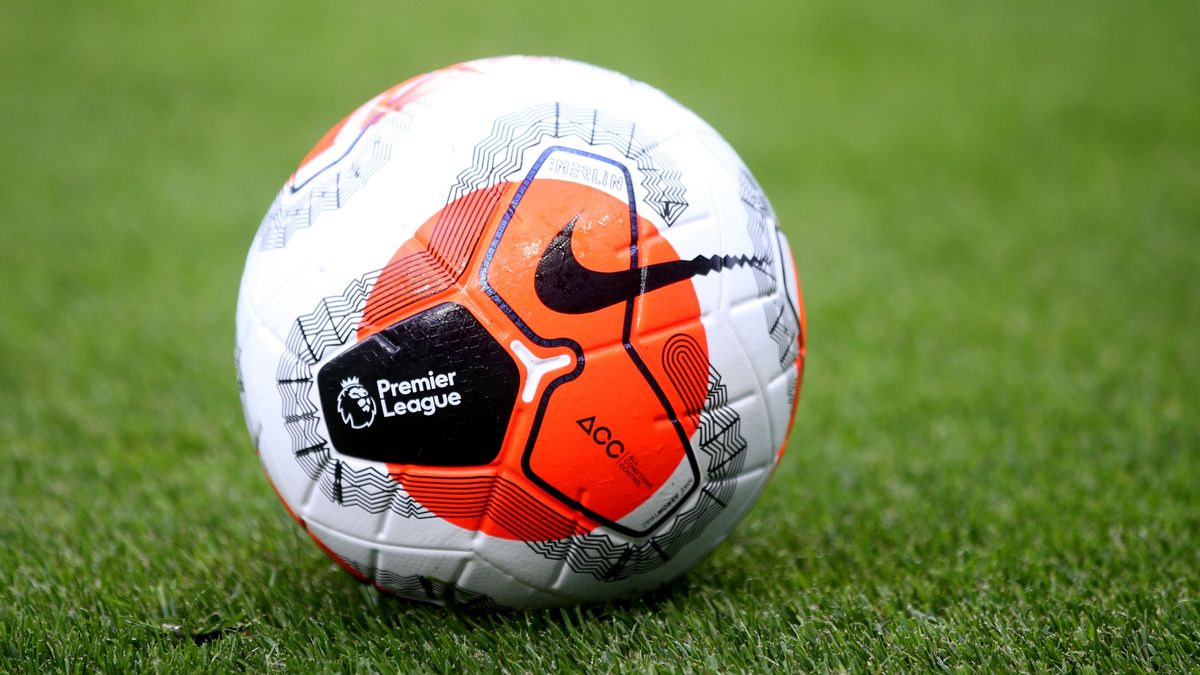 The final games are taking place in the Premier League this weekend before the division shuts down for the FIFA World Cup in Qatar.

With the league’s biggest stars jetting off to the Middle East grounds up and down the country will fall silent after Sunday’s matches.

Many clubs will be heading off for warm weather training camps to recuperate from the grueling fixture list of recent weeks and to ensure they stay sharp ahead of the league’s return.

But when exactly does the Premier League resume after the World Cup?

Read on to find out the answer.

When does the Premier League restart?

The Premier League will return to action on Boxing Day (December 26), which is just eight days after the World Cup final takes place on Sunday, December 18.

Seven games will be held on December 26 including Aston Villa vs Liverpool and Arsenal vs West Ham.

Two games, Chelsea vs Bournemouth and Manchester United vs Nottingham Forest, will take place on December 27.

The final game of that round, Manchester City’s trip to Elland Road to face Leeds, will be held on December 28.

The traditional set of games between Boxing Day and the New Year have been scrapped, which means that the next round of matches will be between December 30 and January 1.

The final set of fixtures in the post-Christmas schedule will then be held between January 2 and January 5.

The third round of the FA Cup will take place on the weekend of January 7, before clubs return to Premier League action a week later.

The resumption on Boxing Day will mean that the Premier League will stop for a total of six weeks whilst the World Cup is held in Qatar.