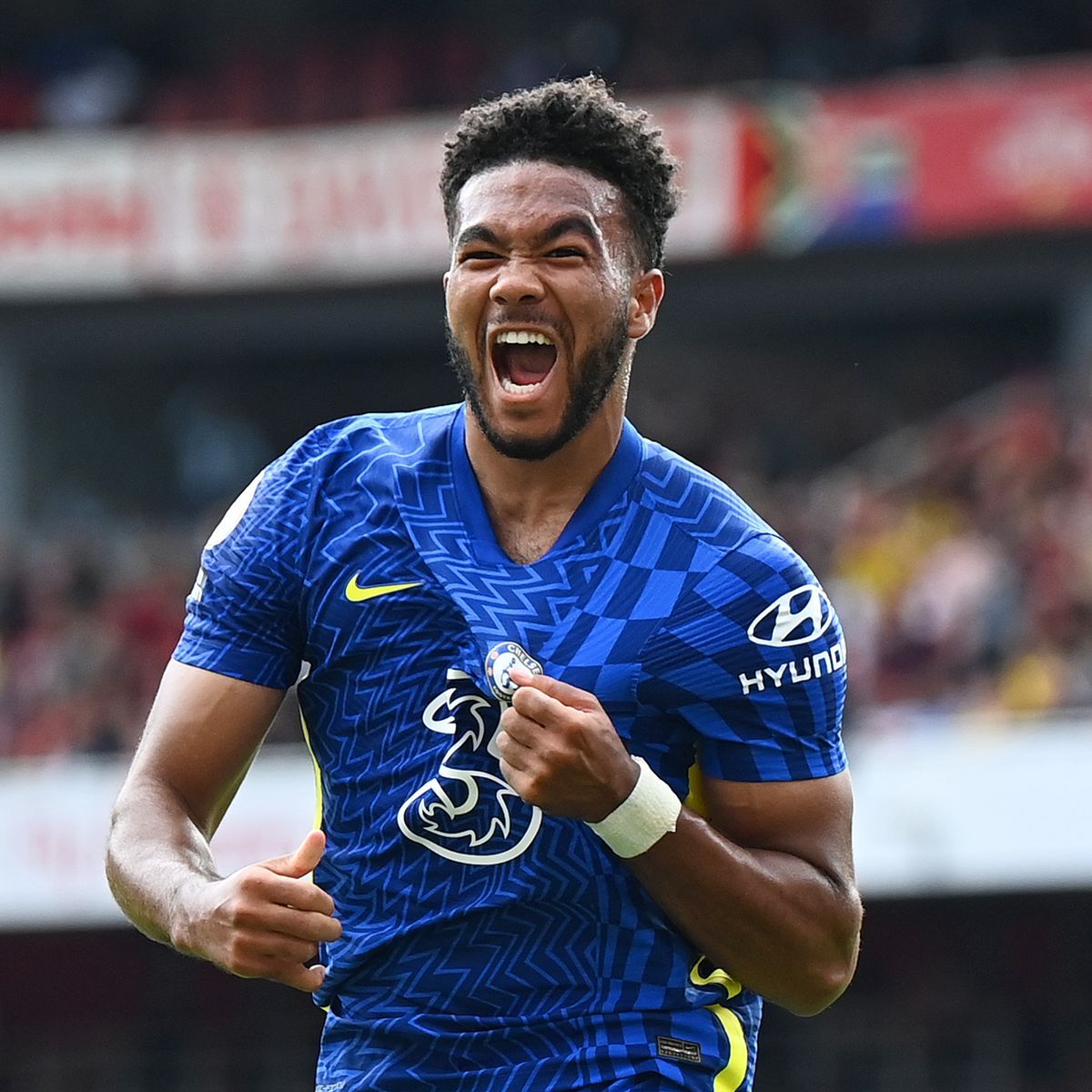 Reece James is refusing to rule himself out of contention for England’s World Cup squad just yet, despite facing an uphill struggle to return from injury in time.

Things are not looking good for the 22-year-old, who is dealing with a knee injury picked up in Chelsea’s win at AC Milan in the Champions League earlier this month.

The full-back remains on crutches and with the England squad expected to be announced on 10 November it is a race against time that James appears to be losing.

However, he is not giving up hope and will do everything in his power to make it to Qatar, even if recovery in time looks very unlikely for him at this stage.

‘I need to keep working hard over the next few weeks and see where I am on call-up day,’ James told The Sun. ‘I will try and not rule myself out. It is still slow and in the early stages.

‘I have been in rehab for two weeks, so I am still taking it day-by-day. The Chelsea medical staff have not given me a percentage of my chance of being back for the World Cup.

‘It is down to how I feel closer to the time and how stable it is. It is going to be very tough.

‘It is an injury which could take a long time and it came at an awkward period but I am trying my best and hopefully it is possible and if it is not, I know I tried everything.’

England have an abundance of top quality right-backs, but injury is cutting down Gareth Southgate’s options as Kyle Walker is also sidelined at the moment.

However, Manchester City boss Pep Guardiola says both Walker and Kalvin Phillips are ‘optimistic’ of making it to Qatar.