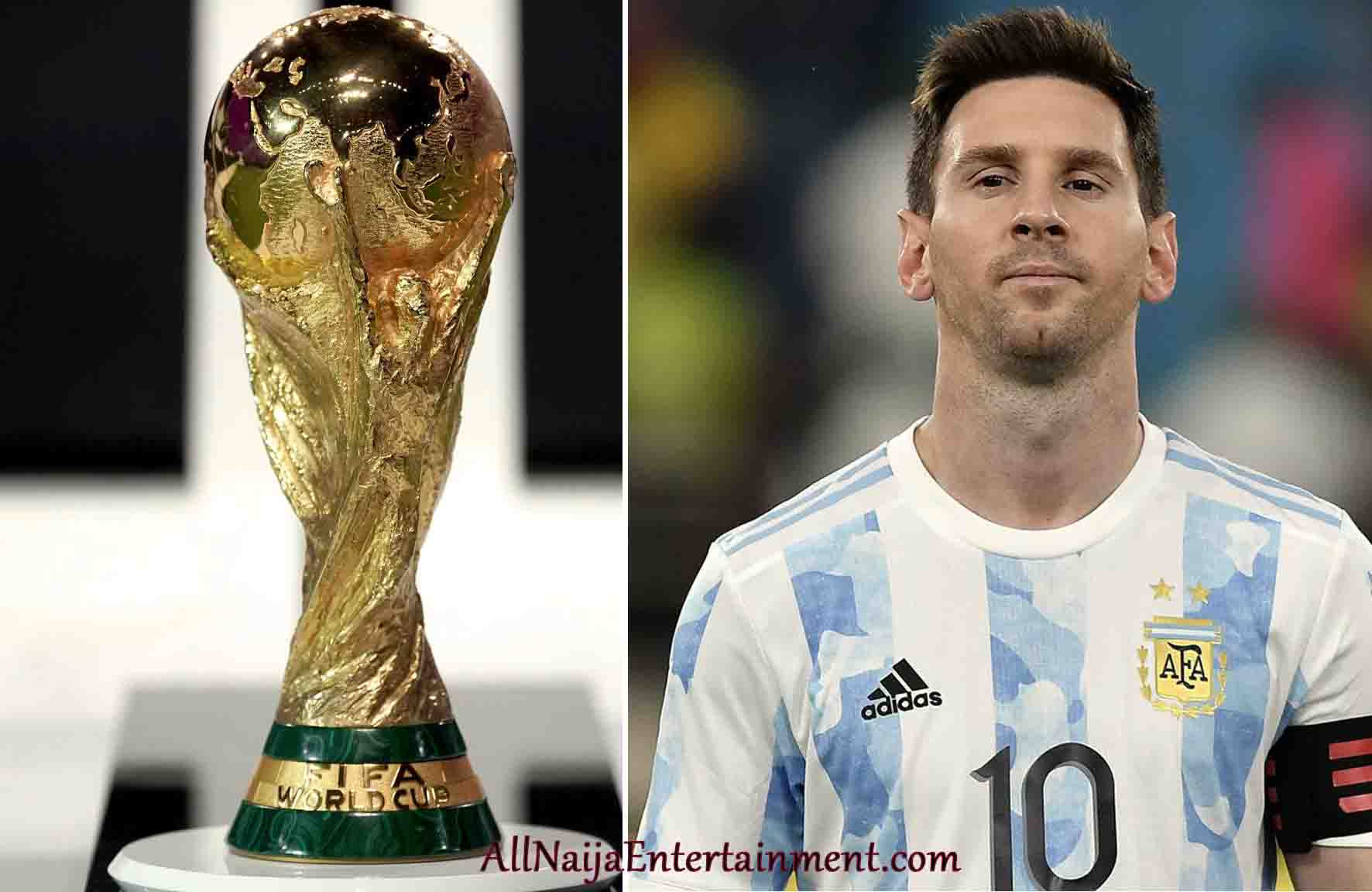 Lionel Messi has scored thrice in the ongoing FIFA World Cup 2022, know who is the top goal scorer for Argentina in the world cup

Many have a curiosity to know where Messi stands in the all-time goalscorer list of Argentina. FIFA World Cup 2022: Who is Argentina’s top goalscorer after Messi scored in the Round of 16?

The 7-time Balloon D’or has lived up to the expectations of Argentina fans once again. He has delivered a goal whenever his team was in trouble in Qatar.

Messi has scored 3 goals and provided an Assist so far in the Qatar World Cup.

Lionel Messi has scored 3 vital goals in the campaign including his first-ever knockout goal in World Cup. In the opening game of Argentina’s World Cup campaign, Messi converted a penalty against Saudi Arabia to announce his arrival.

In the second game against Mexico, both teams were finding it difficult to score a goal till the 64th minute. At that time Lionel Messi showed his magic with a cushioned left-footed strike in the bottom left corner which was too good for Ochoa. Argentina won that game 2-1 after a disappointing outing against Saudi Arabia.

After Argentina qualified for the knock stage all eyes were again on the world’s best player to showcase his class in the Round of 16. Messi again slaughtered a beautiful left-footed shot this time inside the bottom right corner of the Australian keeper. Argentina won the game 2-1 at the end and secure their place in the Quater finals of the FIFA World Cup 2022.

Messi’s first-ever World Cup knockout stage goal saw him surpass the great Diego Maradona in the all-time World Cup goalscorer list for Argentina. He equaled the tally when he scored his 8th World Cup goal against Mexico in the group stages.

Now Messi is only a single goal behind to equal the record of Gabriel Batistuta who scored on 10 occasions in the FIFA World Cup for Argentina.

The all-time Argentina topscorer list in FIFA World Cup are as follows;