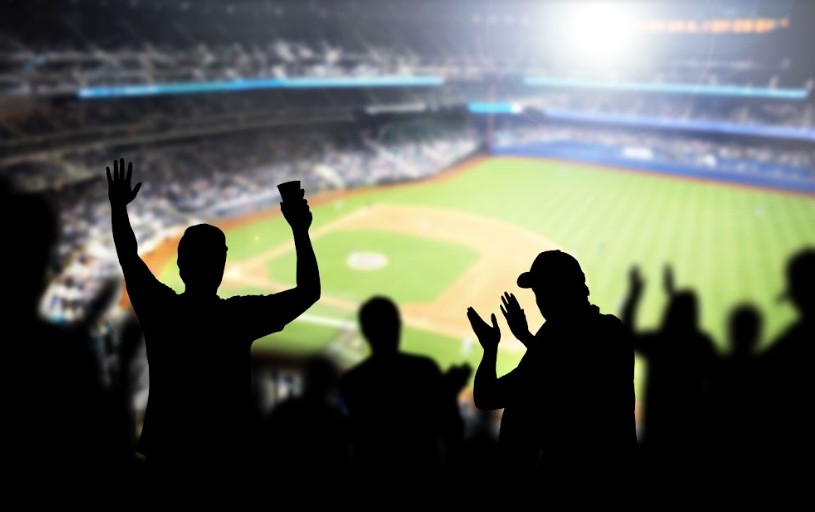 Premier sporting events have brought people from around the world together for many years. From the talented athletes, organizers, and fans who come to support their favorite players, these sporting events are celebrated worldwide.

Some people even travel to different countries to see their favorite athletes and players compete live. Meanwhile, others get cozy at home on the couch to watch their most anticipated game.

Whether you are watching the event from home or traveling to see it live, 2023 will surely be a great year for sports. The following sporting events are some of the biggest, most celebrated premier sporting competitions. You can find tickets for 2023 for the following highly-anticipated sporting events.

The ICC Cricket World Cup is a premier cricket sporting event that happens every four years. It comprises preliminary rounds of qualification, which all lead to the final series. It is one of the most prestigious cricket events, and cricket fans come from around the world to witness it. Some of the popular competitors and countries participating in this event are known to be some of the world’s best in cricket, like South Africa, India, England, and Pakistan. In 2023 the tournament will take place from October and continue into November. Make sure you pack accordingly if you will be watching the entire event in person.

This sporting event also takes place every four years. It is one of the women’s most prominent sporting events and will take place from July 20th until August 20th, 2023. The event will be held in New Zealand and Australia, making this the first time these two countries host this tournament. It will also be the first time the women’s World Cup will have an extended 32-team format, just like the men’s edition. This is a significant change from the usual 24-team format.

The FIFA women’s World Cup will be in its 9th edition. Millions of people are expected to travel to support their favorite teams. If you’re planning to travel to witness the event live, make sure you book your plane tickets now and save money. It may be harder to secure a plane ticket later when there is an influx of travelers to watch the same sporting events.

Like the preceding sporting events, the World Baseball Classic is also a sporting event that takes place every four years. National teams from around the world come to compete at this prestige event.  Major League Baseball organizes the event, which is sanctioned by the International Baseball Federation.

The World Baseball Classic has many rounds in the duration of the event, and in 2023, at least twenty teams will compete in the first round.  As the rounds go on, the winner of each competition pool will advance to a higher bracket in the sporting event.  Those who come in last in their respective pools can redeem themselves and play elimination games with each other.

In 2023, the sporting event will be hosted by Japan, Taiwan, and the United States and will take place from March 8th until the 21st. So, if you want great seats, book your tickets in advance.

The Ryder Cup is a prestigious men’s golfing event that takes place every two years. Teams from the United States and Europe compete with each other, and the tournament consists of two teams of 12 players. These two teams then compete against each other in various matches, bringing many spectators from around the world.

In 2023 this event will be held in Italy. It is the first time this has happened, as the event usually takes place alternately between France and Ireland. The event will commence from September 25th to October 1st at the Marco Simone Golf and Country Club in Rome, and many people are expected to witness the event live.

The year 2023 will be an exciting year for many sports fans. If there is a major sporting event you’re excited to see live, take note of where the event will be held and when it will commence. The sporting events listed above are considered premier competitions, as many people will be traveling to become live spectators. If you are one of them, you’ll be able to enjoy your favorite prestigious sporting events live if you plan accordingly. Whether it’s the FIFA Women’s World Cup or the World Baseball Classic, get ready to celebrate sportsmanship as you witness these prestigious sporting events next year.