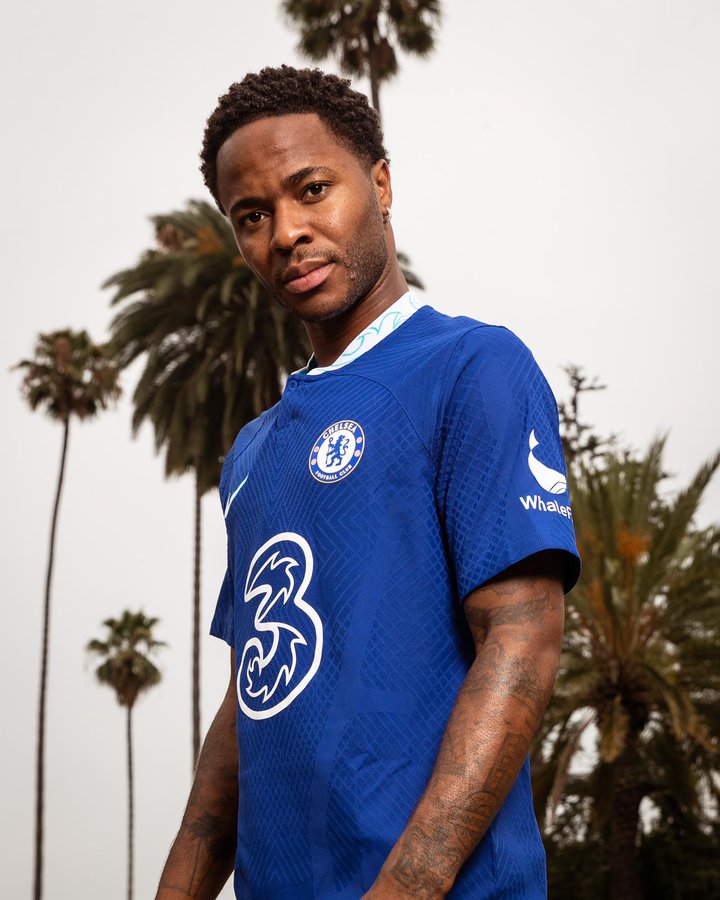 Raheem Sterling is leaving England’s World Cup camp and returning home to the UK after armed intruders broke into his home on Saturday night.

Shortly before kick-off in England’s 3-0 victory over Senegal in the last 16 on Sunday evening, the FA announced that Sterling would not be involved in the squad due to a ‘family matter’.

It has now emerged that Sterling’s young family were the victims of an armed robbery at their home in London on the eve of the Senegal game.

While they are all believed to be okay, the Chelsea winger was not in the right frame of mind to play on Sunday and will return home to be with his family – though could fly back to Qatar in time for Saturday’s quarter-final clash against France.

Asked if he thinks Sterling will feature in the rest of the tournament, manager Gareth Southgate told ITV after the Senegal win: ’We’ve got to wait and see.

Asked if that means Sterling will return to the UK, Southgate confirmed: ‘He’s going home, yeah.

‘I really don’t know [if he will return]. At the moment it’s a situation that he needs time with his family to deal with and I don’t want to put him under any pressure with that.

‘Sometimes football isn’t the most important thing and families should come first.’

Skipper Harry Kane echoed his manager’s thoughts, saying: ‘Our thoughts are with him and his family.

‘It’s a private matter but it’s never easy to see one of your team-mates and friends deal with something like that. We’ll have to take it day by day.

‘I’m sure Raheem will speak to the manager and take the best decision for him an his family. That’s the most important thing. We send him our best wishes and hope to see him as soon as possible.’

Sterling is still hugely committed to England’s World Cup campaign and hopes to return to Qatar but felt obliged to fly back to the UK to be with his children.