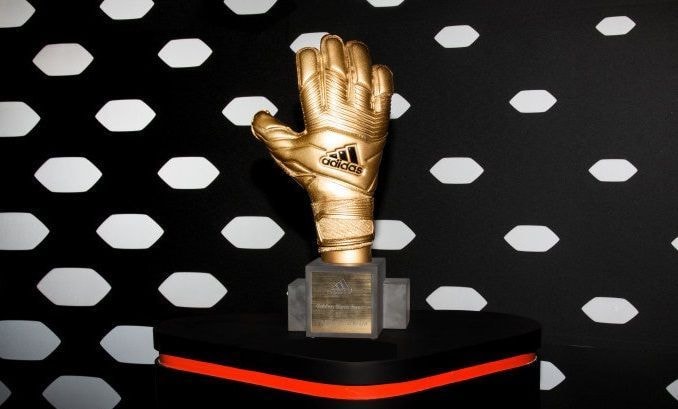 Every FIFA World Cup final competition ends with the awarding of numerous prizes to the individuals and groups who excelled in different elements of the game.

Among the five significant awards, Golden Glove is one of them.

The Golden Glove trophy is given to the best goalkeeper in the competition. In 1994, the prize was given the name Lev Yashin Award in honour of the late Soviet goalkeeper. Golden Glove was given as its new name in 2010. The FIFA Technical Study Group selects the best goalkeeper of the competition based on the player’s performance in the final game. Despite having a separate award solely for the position, goalkeepers are still qualified for the Golden Ball, just as they were when Oliver Kahn won in 2002. In the event of a tie, the Golden Glove Award goes to the goalie who advanced the most during the competition. The next tiebreaker is minutes played, which is followed by saves made.

The list of the award win the the goalkeepers of all-time can be seem below:

A history of Golden Glove victories proposing back to 1930 is available on some blog-level websites, however, there was never a formal best goalie award for the FIFA World Cup before 1994. The goalkeepers on the list appear to match those on other unofficial All-Star teams and different blog-level websites. Some of these decisions are supported by additional, more trustworthy sources. As per Wikipedia, here is the unofficial list below of the players winning the award:

Thibaut Courtois, a goalkeeper for Real Madrid who previously won the Golden Glove award at the World Cup, was named FIFA’s The Best goalie of the 2017–18 season.