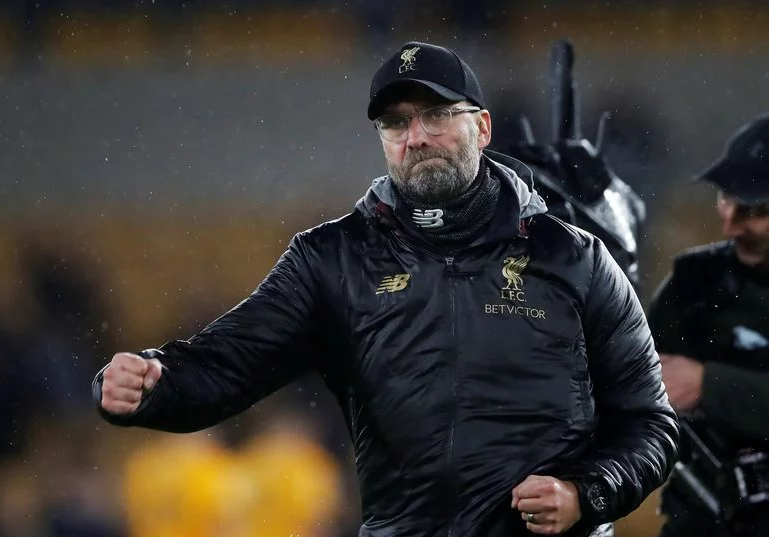 The Football Association will not be investigating Jurgen Klopp after the Liverpool manager was accused of making xenophobic comments towards Manchester City’s owners.

Ahead of last Sunday’s game between Liverpool and City, which the Reds won 1-0, Klopp bemoaned the spending power of the three clubs who are backed by Gulf states – City, Newcastle and PSG.

‘What does Liverpool do? We cannot act like them. It is not possible,’ the German said.

The Times reported that some within the City camp felt these comments were borderline xenophobic and had inflamed tensions between the two clubs, which led to the game being even more heated than usual.

Pep Guardiola was pelted with coins from home fans at Anfield, while away supporters made vile chants referencing the Heysel and Hillsborough tragedies.

Klopp was also sent off near the end of the match after screaming at the fourth official, and his since been charged by the FA for ‘improper behaviour.’

He will not be investigated for his comments though, with BBC Sport reporting that the FA’s stance is backed up by anti-discrimination groups.

They believe that as there was no mention of race, ethnicity, nationality or culture, City’s claim would be very difficult to prove.

Klopp has already responded to the accusations, saying: ‘I would hate myself for being like this [xenophobic].’

He has insisted that his remarks referred soley to the perceived financial disparity between Liverpool and others and how it affects the competitiveness of the sport.