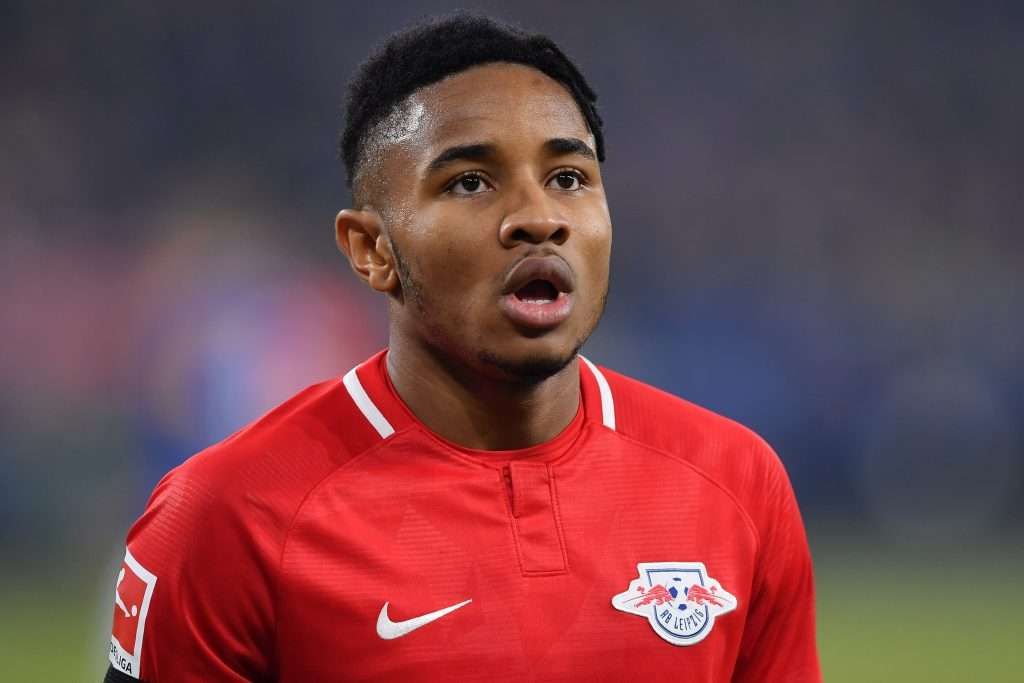 Liverpool have reportedly sent scouts to watch RB Leipzig star Christopher Nkunku who is very heavily linked with a move to Chelsea.

Earlier in the week, it was reported that Chelsea had agreed personal terms with Nkunku ahead of a big money transfer in 2023.

The French forward was the subject of much interest over the summer from many big clubs across Europe, but was convinced to pen a new deal with Leipzig – though it does now include a release clause which will become active at the end of the season.

Reports suggest that the Blues will not wait for the release clause however, with Graham Potter’s side planning to spend big in advance to beat the competition.

That competition would now seem to include their Premier League rivals Liverpool, who, according to The Sun, sent scouts to watch Nkunku while he was in action against Celtic in the Champions League last Tuesday.

The 24-year-old aided his side to a 2-0 win in Glasgow, though was unable to add to his 10 goals and one assist that he has registered so far this season.

Given how advanced Chelsea reportedly are with the deal, Liverpool are not hopeful of hijacking the transfer, though will remain interested in case the move to Stamford Bridge stalls.

A move for Nkunku would be surprising for the Reds, given that they have already splashed the cash on a new striker, signing Darwin Nunez over the summer.

Nkunku is not the only Leipzig star Chelsea are interested in however, with centre-back Josko Gvardiol still on their radar, having been one of Thomas Tuchel’s top targets over the summer.

They were unable to secure the Croatian international, with the 20-year-old signing a new deal to stay at the Bundesliga club until 2027, while the Blues turned their attention to Wesley Fofana.

It has been suggested that to sign both Nkunku and Gvardiol, Chelsea will be required to pay in excess of £130million.