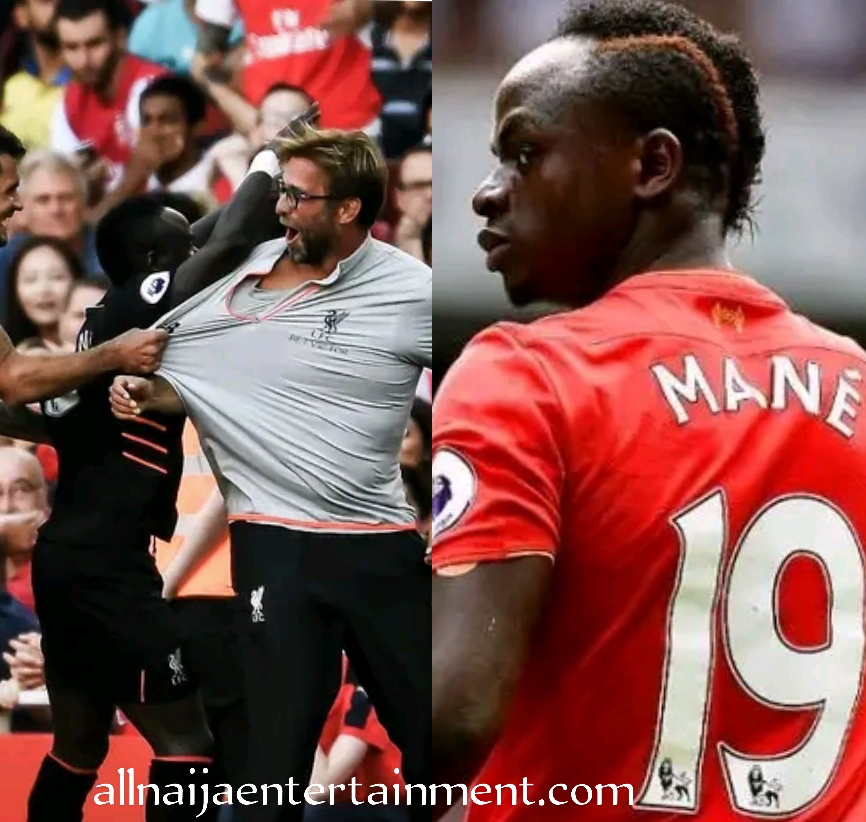 Or perhaps not. Maybe the German Maestro is just missing Sadio Mane and couldn’t properly concentrate on getting his replacement just yet. Either way, Jurgen Klopp might be getting close to receiving a sack letter, just like his countryman and former rival, Thomas Tuchel.

Barely after 3 weeks after the shocking news of Tuchel getting sacked, Klopp‘s Liverpool showed he might be the next. But is it really Klopp‘s fault? Or there’s an uncontrollable ‘centripetal force’?

Finally, everyone can now agree that one of the worse decision Liverpool made this season was letting go of Sadio Mane instead of Salah [or maybe not].

Could this season be the end of Jurgen Klopp‘s era at Liverpool FC –seventh season?

During the end of Klopp’s era at Borussia Dortmund in 2014/15, he had one of the worst season as the driver; he lost both home and away games to Bayern Munich and won just one against Bundesliga top 3 in 6 meetings.

In his first ever managerial role at German side Mainz, Klopp was a hit as he secured promotion to the Bundesliga for the first time in the club’s history.

However, three years after that historic moment, in what was Klopp’s seventh season, Mainz got relegated.

After Mainz, Klopp went to Borussia Dortmund, where he truly made his name. He took his side to a Champions League final and won back to back Bundesliga titles.

Again, in his seventh season at the Signal Iduna Park things turned sour. Dortmund lost star striker Robert Lewandowski and ended up finishing seventh in the league. A disastrous season that led to Klopp’s departure.

Klopp is now in the seventh season and things have started badly. He acknowledged the need to make changes last month. He said to The Anfield Wrap: “We are now already a while together, it’s my seventh season and that is really strange, but we cannot just keep things like they are.

“So we cannot just say ‘ah it’s great’ with the same team and getting older. You have to make changes, we do. We do, constantly.”

Could this be the start of an end to a wonderful Jurgen Klopp era at Liverpool?

And now? Both Napoli and Arsenal just took their share of the ‘get smashed’ spree.

Liverpool are in 10th place, 14 points behind LEAGUE LEADERS Arsenal 😱

Arteta is up to something! pic.twitter.com/CV3AiFaRLS

There is no doubting the impact Klopp has had at Liverpool since his arrival back in 2015. In his first press conference as Reds boss, the self proclaimed “Normal One” promised at least one title in four years time.

He delivered more than that, he lifted the spirits of fans from the ground up to the sky as he turned doubters into believers.

By 2019, Liverpool had won the Champions League and built a team strong enough to challenge on all fronts. In the season following their European triumph, Klopp got his hands on the UEFA Super Cup, the FIFA Club World Cup and most importantly he ended the club’s 30 year wait for a league title as they clinched their maiden Premier League trophy.

In the 21/22 season, Klopp’s chargers set out to achieve an unprecedented quadruple as they took part in all the games available to them. However, they failed to win the two big prizes as they fell short in the Premier League and the Champions League to Manchester City and Real Madrid respectively.

They ended up with just the FA Cup and the Carabao Cup in what could have been a historic season.

Now in his seventh season at the helm, Klopp has endured a tough start. He lost talisman Sadio Mane to Bayern Munich in the summer and his new signing Darwin Nunez has failed to settle as quick as he would have hoped.

Somehow, it is very important to talk about the lack of connectedness between the Liverpool team and Darwin Nunez.

The pore-spaces was visible during the clash against Arsenal as Diogo Jota couldn’t make any proper pass to every anticipated run Nunez had. Quite unfortunate.

All over the world, critics had it that Klopp is certainly missing Senegalese–Sadio Mane.

What do you think? Jurgen Klopp has overstayed his tenure at Liverpool FC or it’s just a bad season at the office?