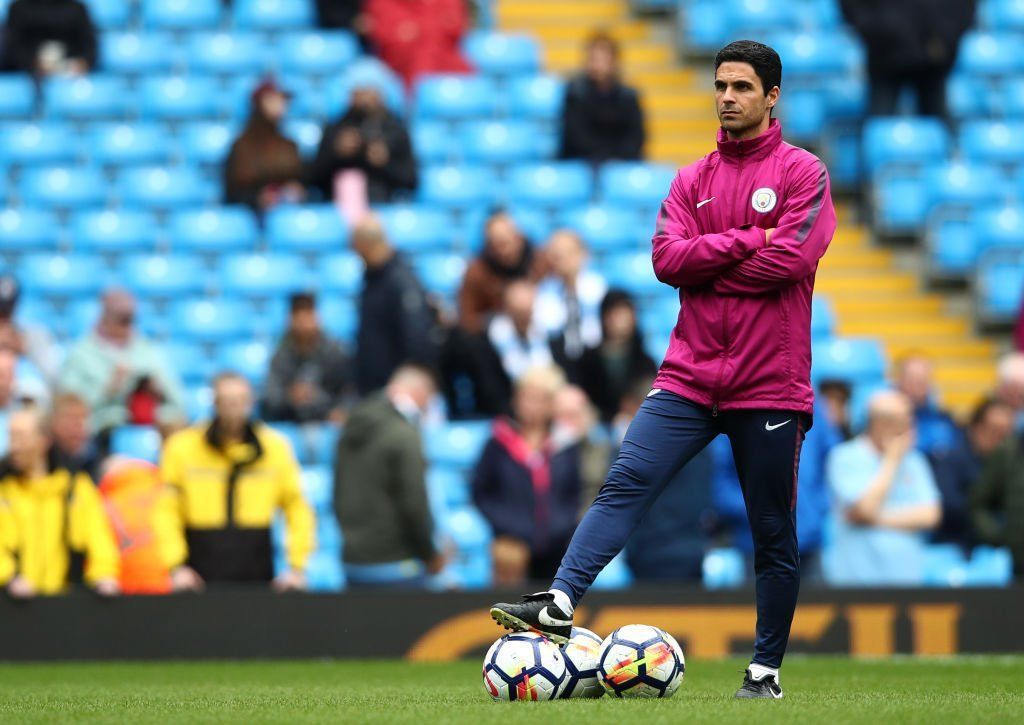 The Arsenal hierarchy will support manager Mikel Arteta in the January transfer window by setting aside £50 million to spend on two new players, according to reports.

The Gunners have made a superb start to the season and currently sit two points clear of reigning champions Manchester City at the top of the Premier League table.

But Arteta still feels his high-flying squad are missing a couple of ingredients in order to sustain their title charge – and is looking to remedy that when the transfer window opens.

According to The Sun, Arteta wants to add two more players to his side: a dynamic midfielder and a pacy winger.

So far this season, the Arsenal boss has largely relied on a core group of 15 starters in the Premier League, many of whom have also been required to play in the Europa League.

Arteta is eager to add more depth to his ranks and is particularly keen to ease the workload on Bukayo Saka and Granit Xhaka, who have been practically ever-present.

Arsenal made a very late push to try and sign Douglas Luiz from Aston Villa in the summer window in order to play deputy to Xhaka, but the Brazilian has now signed a new long-term contract.

Instead, another old target is being explored once again in the form of Palmeiras’ 21-year-old midfielder Danilo – a player technical director Edu knows well and looked into signing previously.

During the summer, Palmeiras were not interested in selling their midfield star due to their involvement in the Copa Libertadores.

But that stance could change in January and Arsenal believe the Brazilian club are now willing to cash in, with an improved offer of around £26million likely to be enough to convince them to sell.

In addition to a new midfielder, Arteta also wants to bring in another top-class winger to provide cover and competition for Saka.

Arsenal have long been linked with a move for Shakhtar Donetsk’s Mykhaylo Mudryk and he remains an option in the January window, though they are likely to face plenty of competition for his signature after he delivered another stellar performance in the Champions League on Tuesday night against Celtic.

Another potential option for Arsenal is Villarreal winger Yeremy, with both wide-men likely to cost in the region of £25m.