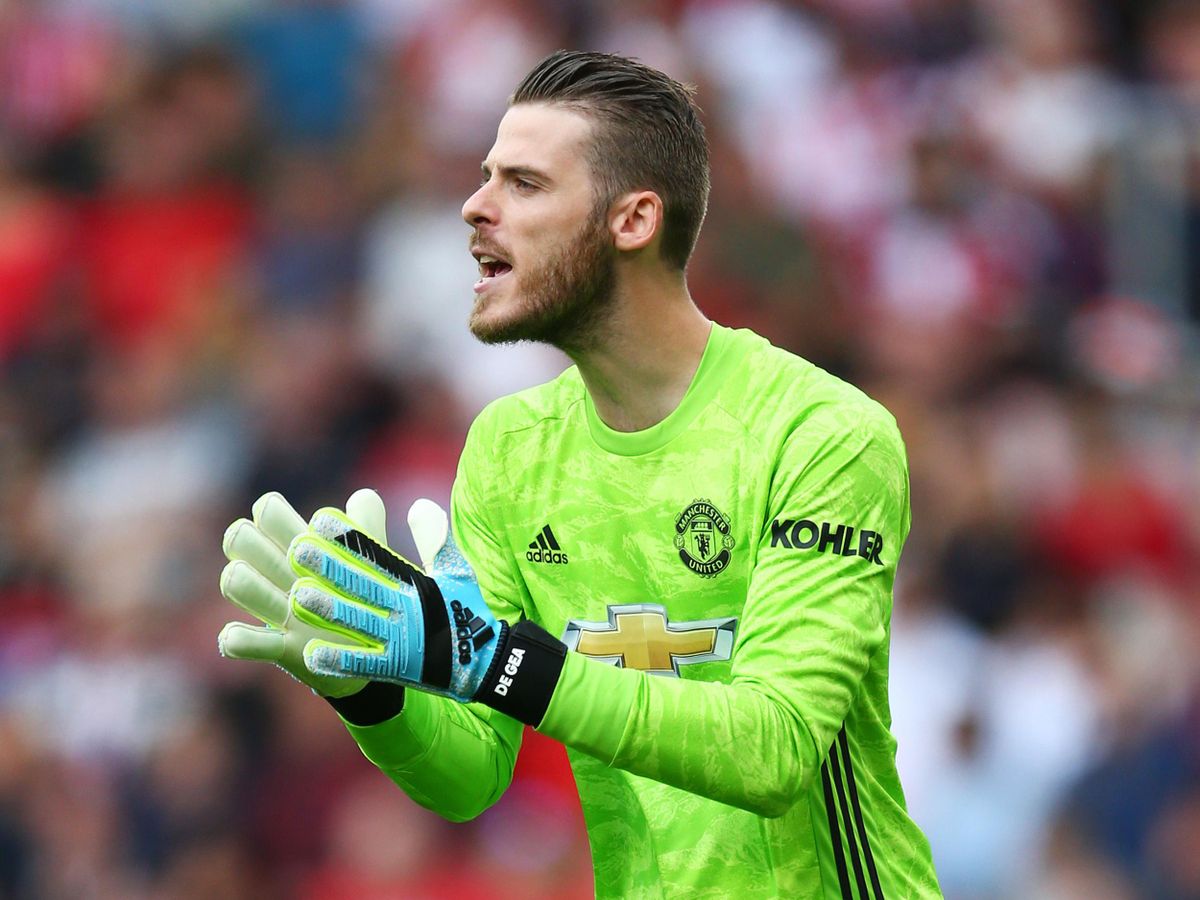 David de Gea is not going to make the final Spain World Cup squad, with reports in his home nation stating that five other goalkeepers have been named in the initial 55-man group.

The Manchester United stopper has 45 caps for his country but has not played for Spain since 2020, falling down the pecking order under Luis Enrique.

Despite remaining first choice for the Red Devils, he has not done enough to impress Enrique and appears to have no chance of making it to Qatar.

Spanish publication AS reports that the three goalkeepers due to be named in the final squad are Athletic Bilbao’s Unai Simon, Brighton’s Robert Sanchez and Brentford’s David Raya.

The options behind those three are Chelsea keeper Kepa Arrizabalaga, who has come back into form of late, and Getafe’s David Soria. But they will only make the squad if injury hits one of the three preferred stoppers.

Speaking about his preferred three goalkeepers earlier this year, Enrique said: ‘I look to have three starting goalkeepers and I think that right now I have them.

‘Honestly. I wouldn’t have an issue with any of the three of them starting.

‘Unai has accumulated some interesting experience. A goalkeeper should start the play and generate the first superiority, they must dominate the aerial play.

‘I need a goalkeeper that transmits peace and calmness to me, that doesn’t mean they won’t make mistakes, errors are part of football. What they generate I like a lot.’

A number of Manchester United players are hoping to make World Cup squads, but are not guaranteed their places.

Of their English contingent, the likes of Marcus Rashford and Jadon Sancho have been on the fringes of Gareth Southgate’s squad, while Harry Maguire and Luke Shaw look certain to be involved unless injury strikes.