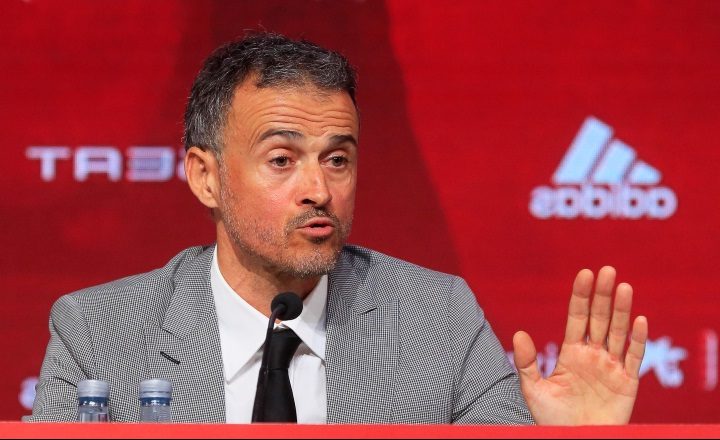 Former FC Barcelona coach, Luis Enrique, has taken to Twitch, as promised, to talk to fans about the World Cup ahead of the start of the tournament this weekend.

The coach had some interesting things to say, not least who he wants to win the competition if his Spain side miss out on glory in Qatar.

“If we don’t win, I would like Argentina to,” he said.

“It would be unfair for a player like Leo Messi to retire without winning one.”

Lucho also spoke about Alejandro Balde after calling up the Barcelona teenager to his squad following an injury to Jose Luis Gaya.

“He is well known to everyone, he is a very young player, but his experience in the first division makes him interesting enough for him to help us,” he added.

“I am sure the group will welcome him and help him with everything — a bit like you are all helping me.”

We’ll be hearing much more from Lucho during the tournament which should be fun. Spain begin their campaign on Wednesday against Costa Rica.