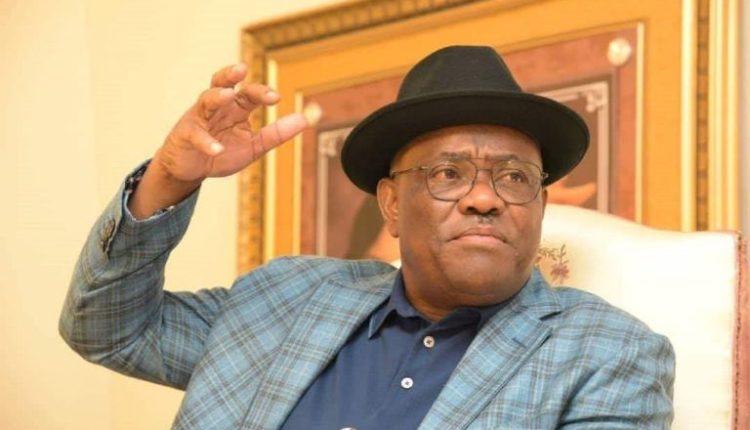 The Peoples Democratic Party (PDP) is set to officially kick off its Presidential campaign in Uyo, Akwa-Ibom state capital on Monday, October 10, 2022.

Top party chieftains including the party’s presidential candidate, Atiku Abubakar, have reportedly arrived in Uyo for the campaign.

According to Debo Ologunagba, the PDP National Publicity Secretary, arrangements have been put in place for the commencement of the campaign.

Ologunagba while addressing journalists said the PDP will undertake an issue-based campaign and inform Nigerians on why they should vote for Atiku in the forthcoming presidential election.

Meanwhile, the party is making efforts to woo Governor Nyesom Wike of Rivers State to join the campaign train.

Wike, who lost the presidential primary to Atiku in May has been at loggerheads with the PDP leadership since his Delta counterpart, Ifeanyi Okowa emerged as Atiku’s running mate.

The Board of Trustee (BoT) of the party led by Senator Adolphus Wabara is leading the efforts to get Wike’s support for Atiku and the party.

Recall that the BoT’s recent meeting with the governor in Port Harcourt ended inconclusively as Wike doubled down on his demand that the National Chairman of the party, Iyorchia Ayu must be removed for peace to reign in the party.

However, the BoT is believed to be making last-minute efforts to cut a deal in favour of Wike and his camp.

A member of the party, who spoke to Daily Trust disclosed that the BoT has not given up on talking to Wike to get his support.

But contrary to Wike’s demand, the party member said the BoT will not ask Ayu to resign.

“The Board of Trustee is making frantic efforts to see whether they can broker any peace deal before the campaign commences tomorrow. It is not going to be easy, but they have shown that they do not want to give up.

“The real issue is that I don’t think they will advice Ayu to go because of the timing and circumstances and that is the main thing Wike and his people are asking for. You know the BoT is an advisory body. They can only advise. They are supposed to meet with the National Working Committee (NWC), after that they will come out with their report on the way forward.

“It will now be left for the candidate, NWC and the Wike group to accept the recommendations or not”, the source said.

The source added that many of the stakeholders were “expected to meet this night and fashion out a deal.”