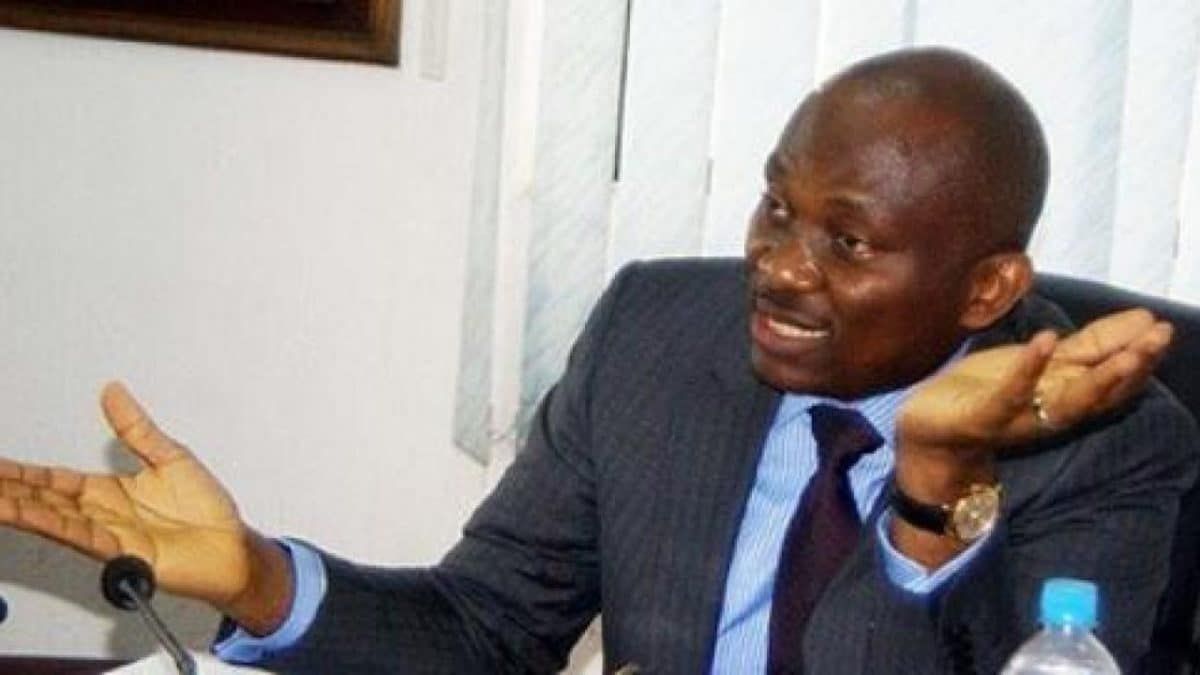 Angry youths in the Oko Community of Delta State have disrupted the Ward-to-Ward campaign of the Peoples Democratic Party (PDP) in Delta North Senatorial District over alleged fake promises by politicians.

Youths not happy with Elumelu: According to The Punch, the Senate Minority Leader of the House of Representatives, Ndudi Elumelu, was particularly targeted by the youths who came in their numbers.

The incident, which occurred on Tuesday, December 6, 2022, saw the youths express their frustrations for being allegedly neglected by Elumelu who they claimed has failed to address community challenges as a lawmaker over the years.

Nwoko calms the situation: However, the situation was eventually doused by the intervention of the senatorial candidate, Ned Nwoko, who succeeded in calming the nerves of the youths after hours of persuasion.

Having reluctantly succumbed to Nwoko’s counseling, the youths lamented the difficulties the community has been living with over the years due to neglect.

Speaking on behalf of the group, the youth leader said the community is tired of fake promises from politicians.

The youth leader’s words: “Since 1999, PDP had been coming here to campaign but after elections they never remember Oko community. No road, no electricity among others social amenities.

“We have been voting for this PDP in all elections but nothing to show for it. Elumelu had been coming and making fake promises.

“And he is coming again to deceive us for fourth time, that’s our anger and we don’t want such promises again.”

Youths table demand: As part of the conditions for peace, the youths insisted that Elumelu and others should go to the community shrine to swear an oath that they will fulfill their promises if elected.

Chief among the protesters’ demands are good roads which Nwoko assured them that they will be built from Oko to Ndokwa East all the way through Isoko to Warri.

The senatorial candidate also promised to address the flooding menace that had been ravaging the community on yearly basis.