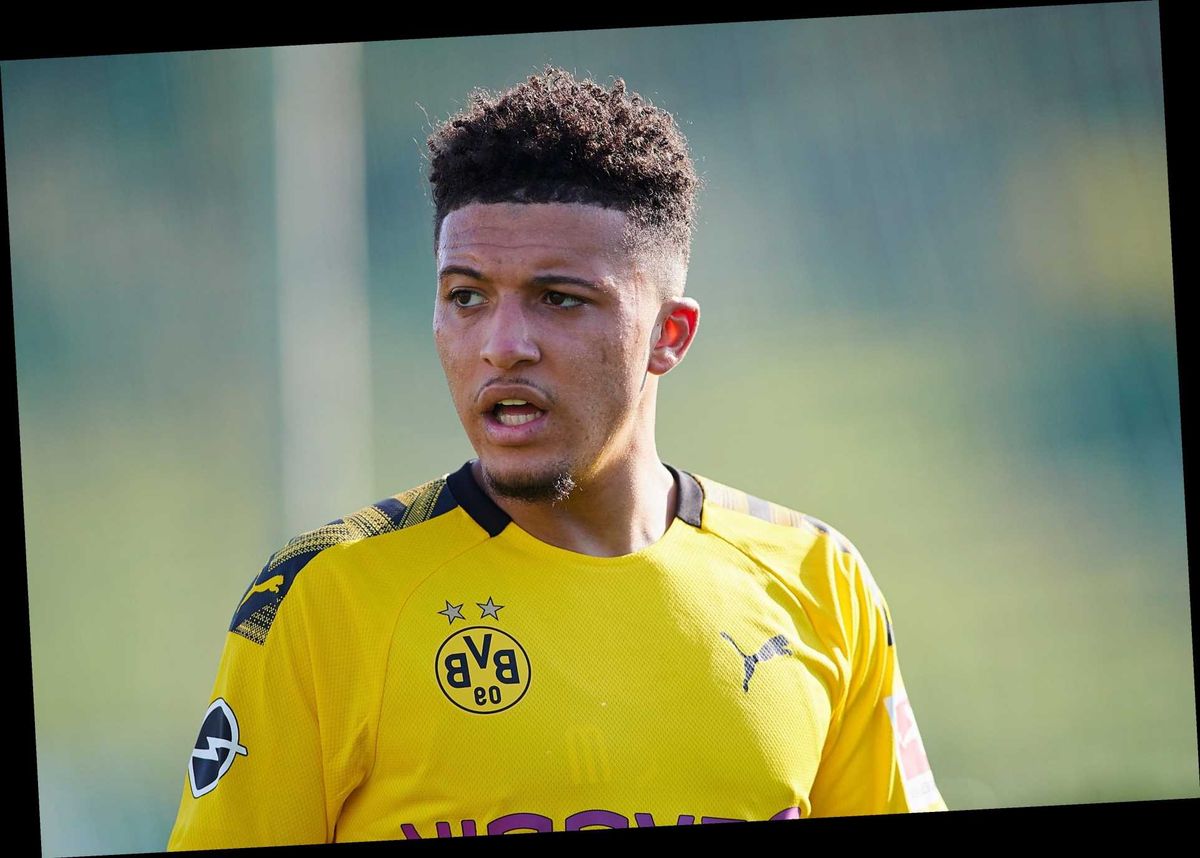 Sancho struggled to make an impact in United’s 6-3 defeat to Manchester City last Sunday and following up with another anonymous display in the 3-2 victory over Omonia Nicosia in the Europa League on Thursday evening.

The 22-year-old has been unable to live up to his £73 million price tag following his move from Borussia Dortmund last year.

But Cundy believes Sancho would look ‘a different player’ if he was playing under Mikel Arteta at Arsenal.

When it was suggested that Sancho looks ‘miles off’ his best at United, Cundy told talkSPORT: ‘Yes, he is.

‘Right now he’s not the player they thought he was going to be but he’s still young, we’re not talking about a player’s career being over.

‘He’s struggled to settle, it’s a massive club, huge transfer fee, it hasn’t happened for him yet.

‘Man United have to be patient, there’s a lot going on at United. If you put him in Arsenal right now, who are a side who are completely different to what they were 12 months ago, if you put Sancho in an Arsenal side I think you’d see a different Sancho.

‘He’s had a change of manager. It’s not been a happy club, they’re not playing well, it’s a lot to deal with personally.’

Sancho was hauled off at half time alongside Tyrell Malacia during United’s win over Omonia Nicosia on Thursday, with Erik ten Hag making it clear he was unhappy with their performance.

‘It was the movement with our ball, the width on the left side, for me was no good first half,’ Ten Hag said after the game.

‘The movement from behind the defending line, so I hoped with Luke and Marcus we could get more effect from that and in my opinion that happens.’