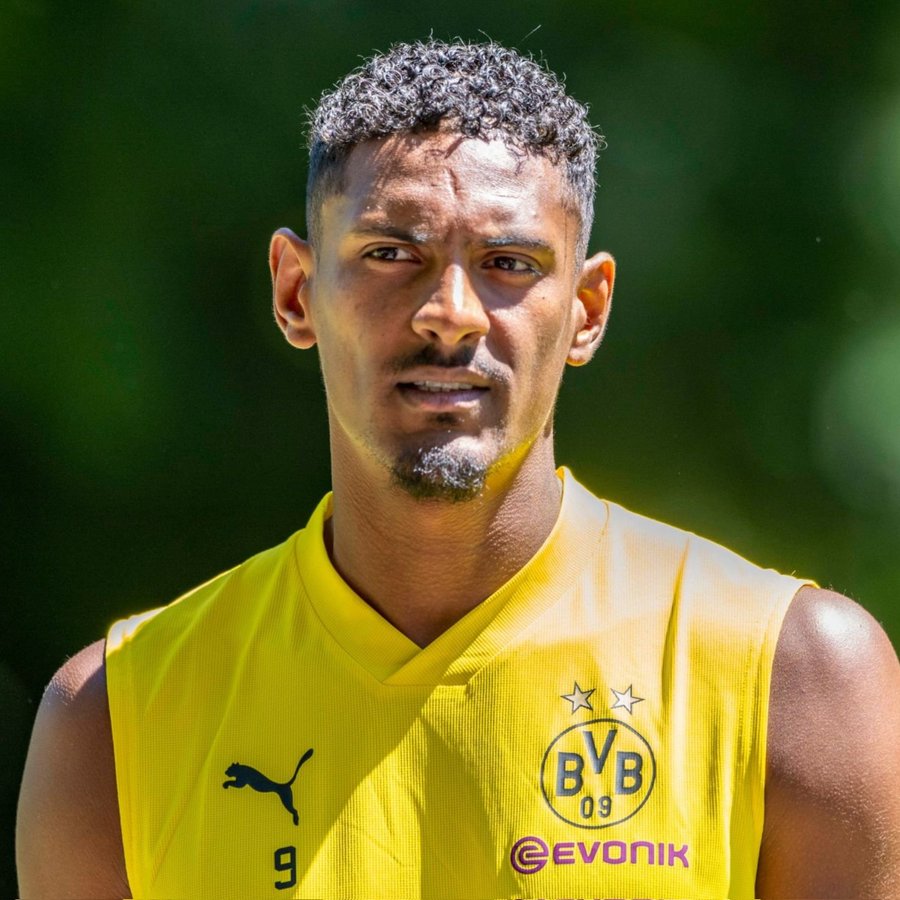 The Ivory Coast forward will likely be out of action for several months following his operation.

Borussia Dortmund striker Sebastien Haller has had a successful operation to remove a tumour, the club’s sporting director Sebastian Kehl has confirmed. The Ivory Coast international was diagnosed with testicular cancer earlier this month.

The 28-year-old, who joined the German side from Ajax in a €34.5 million (£29m/$35m) deal this summer, will now begin his recovery after undergoing surgery.

What did Kehl say about Haller’s operation?

“The operation went very, very well and he is on the right track,” Kehl told 1&1.

“He was super stable and incredibly positive and also said to the team: ‘Do your job, give everything. Make sure that when I come back we’re still in the running.’ And the boys will do that too.”

It has not been decided when the forward will be able to feature for the Bundesliga team, but Kehl admitted: “He will definitely be out for a few months.”

As Dortmund are likely to be without their new signing for some time, they are reportedly looking to bring in another striker to fill his place.

Kehl has admitted that BVB are looking at another option to add to coach Edin Terzic’s team before the new season begins.

“We are preparing for different scenarios,” he said. “Edin, [CEO Hans-Joachim Watzke] and I are talking to the scouting department and working on different options and ideas. Nothing concrete at the moment.”

Kehl added: “Nevertheless, Haller is missing the profile. We’re working on different options. But we’ll only do something if it makes sense in the end.”