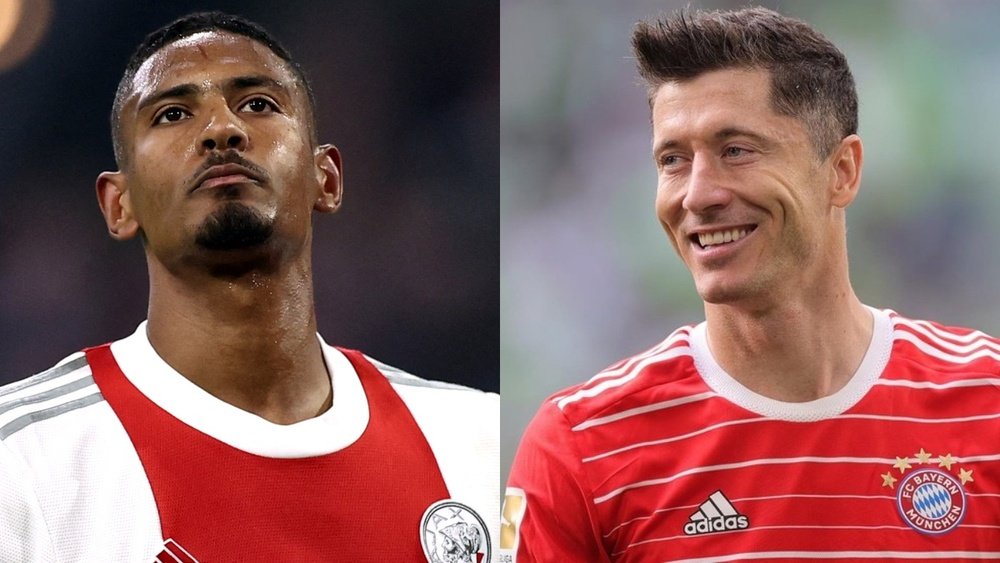 Sebastien Haller, new Borussia Dortmund player, gave a press conference and talked about the departure of Robert Lewandowski, who was going to be his main rival in the fight for the Bundesliga top scorer.

The former Ajax man spoke about the competition for the top scorer of the tournament, now without the Pole: “I won’t complain about him leaving, haha. No striker in the league I don’t think will do that…”.

“But I will not look for other people’s weaknesses to achieve something. I have to earn it myself. So the most important thing for me is to focus on myself and score as many goals as possible,” Haller said.

For his part, he explained how he is experiencing his first days at Dortmund: “I didn’t come here as a replacement for someone, but because the club could make use of my qualities. I will do everything I can to return the trust placed in me. The spirit in the team is good, everyone is a good lad. We are trying to get to know each other better now. There are a lot of new players here.

“Scoring goals, of course. I will try to use my skills as a player and as a person and try to push the squad and maybe win titles at some point. But you have to do that as a team together. I have the experience now that I didn’t have when I came to Frankfurt when I was 23. I didn’t know anything about the Bundesliga or Germany back then. It’s different now,” he closed.