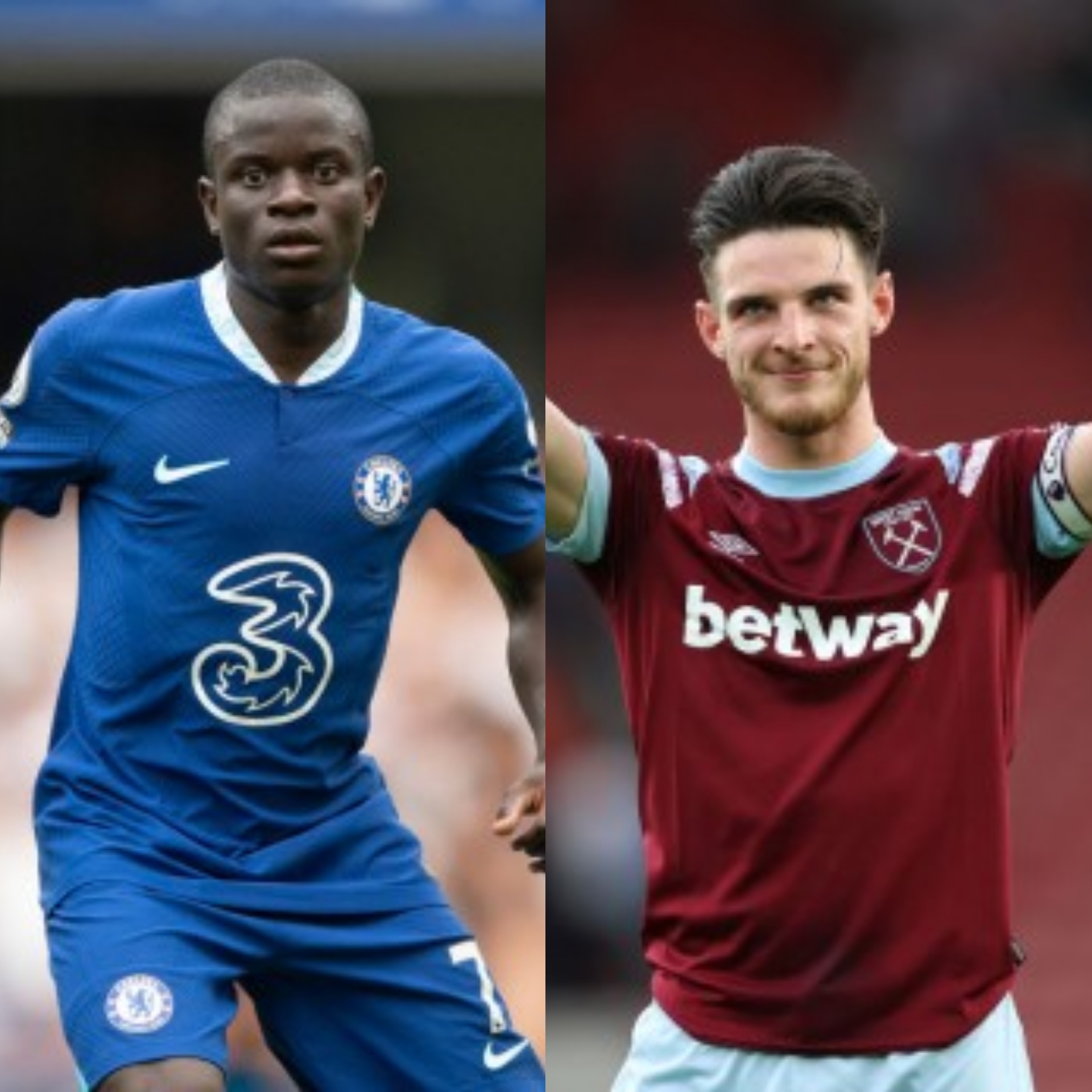 That’s according to former Tottenham midfielder Danny Murphy, who believes Kante will leave the club at the end of the season.

The Frenchman, 31, was ruled out for up to four months on Tuesday after he underwent surgery for a hamstring problem.

The operation means he will miss the World Cup and a significant portion of Chelsea’s domestic campaign.

Kante is out of contract at the end of the season and he recently rejected the club’s latest contract proposal, with the midfielder seeking a three-year deal to the two-year one on offer.

But Chelsea have been unwilling to hand Kante such a deal, in part because of his increasingly concerning injury problem.

It’s now looking likely that Kante will leave the club at the end of the season, at which point he will have spent eight years in west London.

‘There’s a simple solution for Chelsea moving forward, looking to the future, which is you’ve got one of the best holding players in Declan Rice,’ Murphy told White and Jordan on talkSPORT.

‘He loves Chelsea. He’s the one to take his role, he’s capable and would be there for the rest of his career.

‘They’ll have to bite the bullet and pay whatever it is. That’s the solution to replace Kante.’

With Kante out of contract at the end of the season and unavailable until February, it’s likely the Frenchman will depart the club.

Murphy believes if Kante was going to stay at the club then a deal would already have been done.

I imagine if he’d be staying then it’d be done. I very rarely see a player get to the last year of his contract,’ said Murphy.

‘The lad at Villa [Douglas] Luiz did it and just signed a new one.

‘You know how good he is. It would be done if he was saying.’