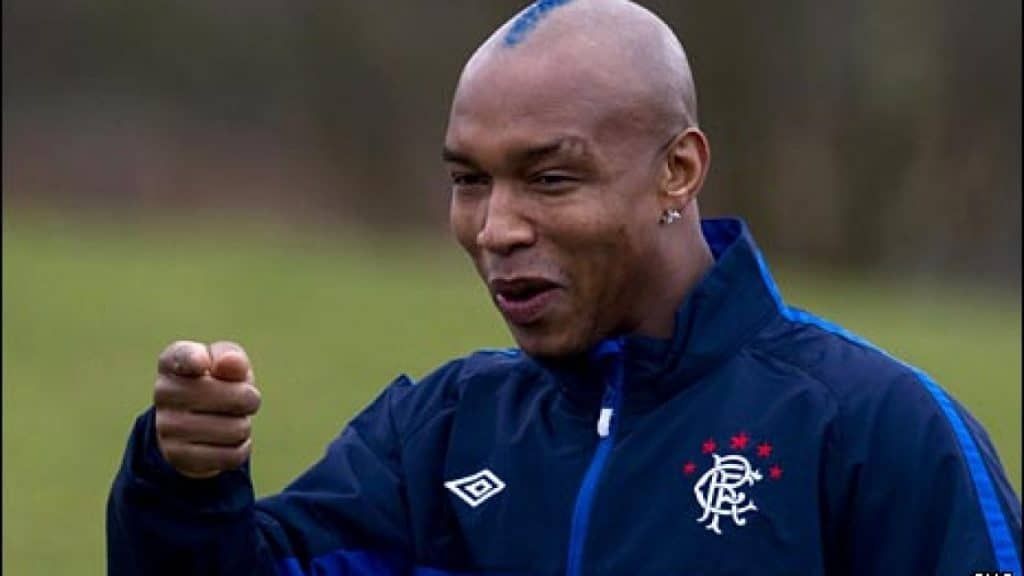 El Hadji Diouf claims Senegal have nothing to be scared of when they take on England on Sunday.

Senegal are through to the knockout stages for the first time since 2002, when a team featuring Diouf and current boss Aliou Cisse, famously beat holders France before going on to lose to Turkey in the quarter-finals.

Now, having progressed as runners-up behind the Netherlands in Group A, the Lions of Teranga face England for the first time.

Former Liverpool striker Diouf, part of Cisse’s staff at the World Cup, says Senegal should not be overawed.

‘We are not here to say we are going to win the World Cup but we want to show the world we have the best goalkeeper in Edouard Mendy, one of the best defenders (Kalidou Koulibaly) and the best young players coming up.

‘Of course, all the time in my life I wanted to play against England but it never happened.

‘They have a chance to play against England, most of them live there and they want to show how good they are.

‘If you are talking about one of the best players we have Ismaila Sarr, he is playing in the Championship but he is a Premier League player.

‘The game reminds me of France v Senegal in 2002. Our mission is to take these players to another level, we’ve been working hard. We are brothers and want to write our own story.’