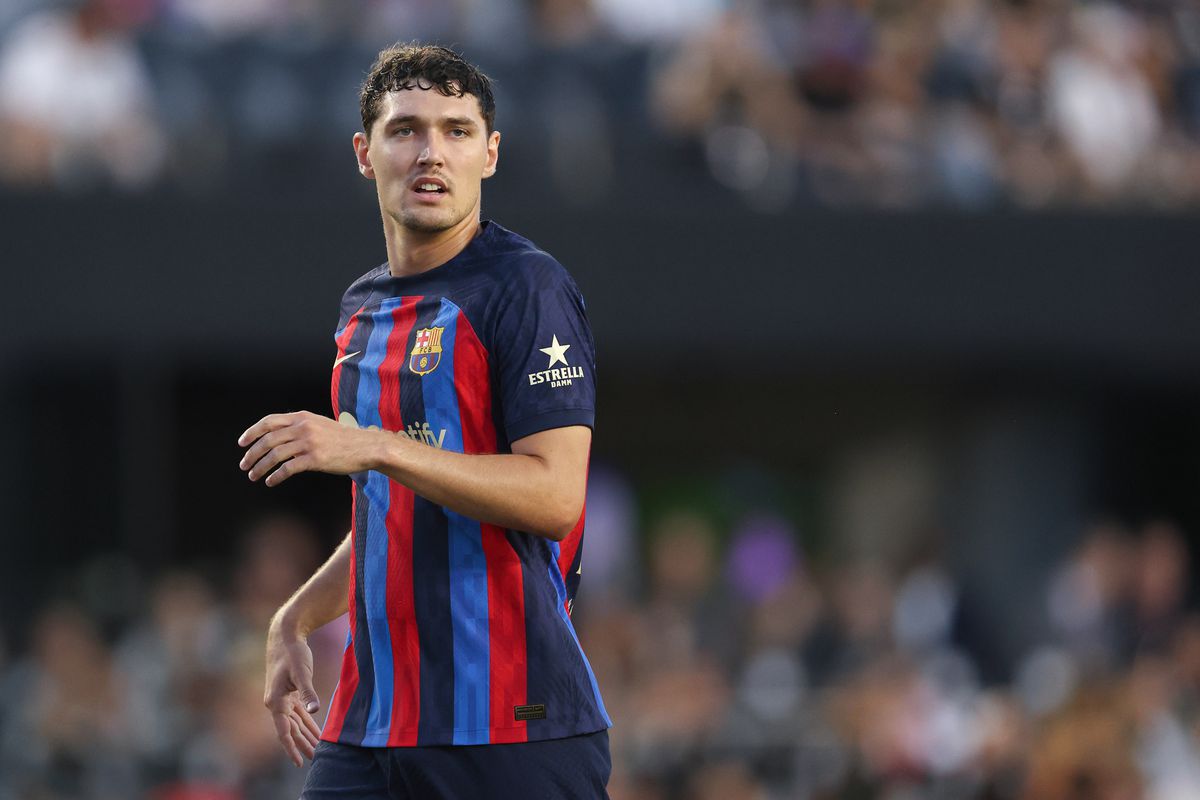 After Brazil became the first team to announce their squad for the upcoming FIFA World Cup, Denmark have followed suit, releasing their 26-man squad that is set to compete in the coveted competition.

Denmark’s final squad list features one Barcelona player in the form of Andreas Christensen. The centre-back’s inclusion in the team comes as little surprise as the former Chelsea starlet has established himself as a critical part of his nation’s defensive unit.

Since making his professional breakthrough at Borussia Monchengladbach, Christensen has won 59 caps for the Danish national team and has been a first-team regular at the back, alongside Joachim Andersen.

Christensen joined Barcelona in the summer on a free transfer. Although the 26-year-old’s progress was hindered by an injury, he has recovered well from his knock and recently featured in the league game against Almeria.

He notably replaced Gerard Pique, who was playing the last game of his professional career after announcing his retirement last week.

In the Denmark squad, one would expect Christensen to play a crucial role in the back four, alongside Andersen. Their ability to read the game, coupled with their technical quality could go a long way in strengthening the core of the Danish defence.

Christensen also becomes the second Barcelona player, after Raphinha, to be announced in the World Cup squads. Many are expected to follow suit as more nations start to list out their final squad before the tournament kicks off later this month.

The club football, meanwhile, will go into an early hiatus, with Barcelona set to appear in their last league game later tonight, when they take on Osasuna.