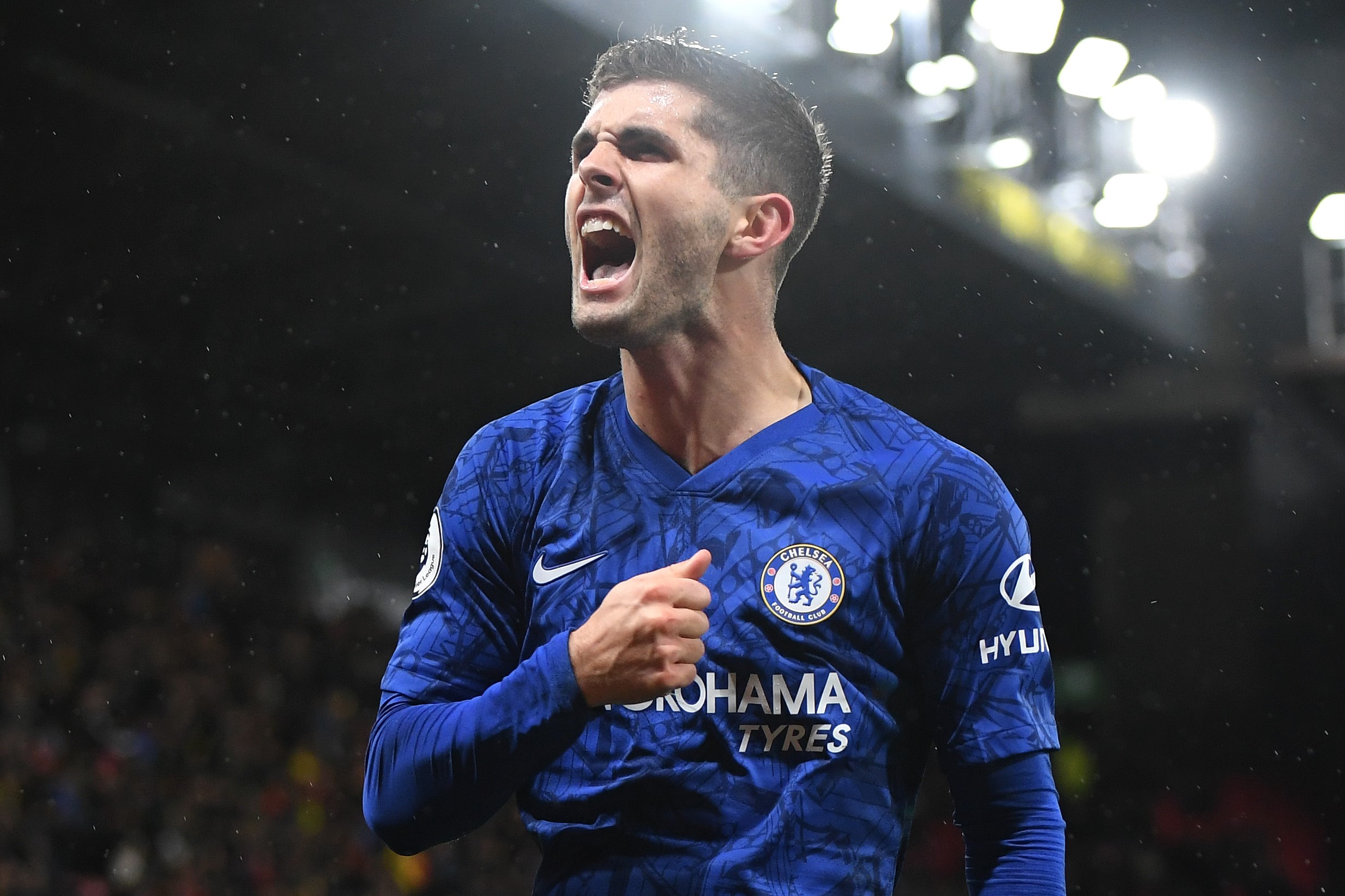 Thierry Henry has called on Christian Pulisic to force his way into Graham Potter’s plans at Chelsea.

The 24-year-old struggled to secure a regular role under Thomas Tuchel and is yet to start in Chelsea’s last three games since Potter was appointed.

Pulisic, who joined Chelsea in a £57.6 million deal from Borussia Dortmund in 2019, has openly admitted to being frustrated with his lack of playing time during Tuchel’s reign.

But Henry has urged the United States international, who was left on the bench in Chelsea’s 3-0 win over AC Milan in the Champions League on Wednesday evening, to start making an impact at Stamford Bridge.

‘At one point you’re going to have to bring something to the table, I know I’m repeating myself but it’s true,’ Henry told CBS Sports.

‘How many managers are not going to trust you? It’s going to be have to be you at one point. So, find a way.

‘The other day Conor Gallagher came on against Palace, yes, I know he [Pulisic] gave him the ball and Gallagher still had to score [from range] but it will go down as an assist. But it’s showing something, it’s why he came on tonight, because he scored against Palace.

‘At one point show us something, and what you can do, and maybe he’ll be fit for the World Cup and the US team.

‘But how many managers are not going to trust you? At one point it’s going to have to be you, you have to show something.’

Meanwhile, former Liverpool defender Jamie Carragher is doubtful that Pulisic will be in top condition for United States’ World Cup campaign in Qatar.

Asked what he thinks about Pulisic’s situation, Carragher said: ‘Where we have been for the last two years with him in terms of his Chelsea career.

‘Obviously, the manager at Chelsea changes quite a lot and you always think you’re going to have a chance, a new chance to prove something, they [the new manager] might play differently.

‘But we haven’t seen much of him already. It’s early days for Graham Potter but Thomas Tuchel didn’t use him too much. Certainly the new manager [hasn’t] in these early games.

‘So I think it’s a little bit worrying for America in terms of the World Cup. You talk about England getting players up to speed for the World Cup, it doesn’t look like he’s going to be at his best in terms of fitness, energy, sharpness, rhythm.

‘I think it’s really worrying for him because I just don’t see how he’s going to get the games. There are so many players in those attacking positions, the most he’s going to get is minutes coming off the bench, I don’t think that’s going to be enough for him to show his best in the national team at the World Cup.’