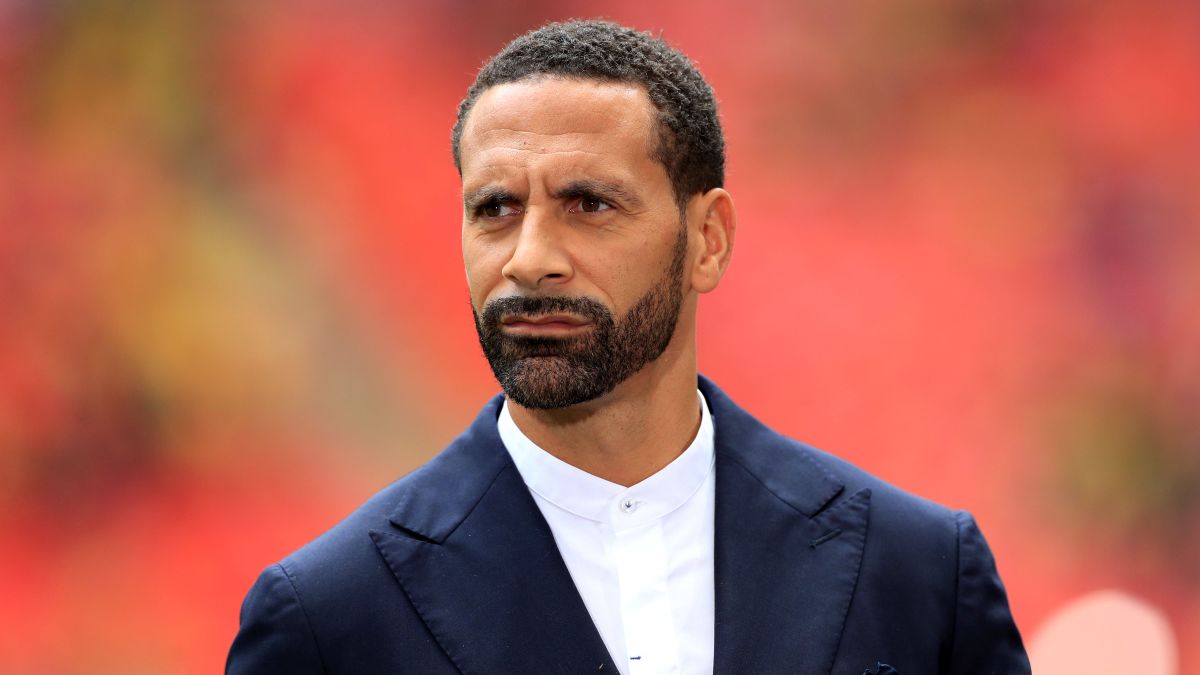 The Gunners have emerged as Premier League title contenders this season, winning eight of their nine league games to better even Manchester City’s blistering start.

England midfielder Bellingham has established himself as one of the best young players in the world, attracting interest from the likes of Real Madrid, Manchester United and Chelsea.

But former England defender Joleon Lescott believes Arsenal could rival the European giants for a deal for Bellingham, especially if they continue to thrive under Arteta and at the very least secure a top-four finish this season.

Speaking on BT Sport, Lescott said: ‘If Arsenal manage to get top four, which I think they will, then they attract a whole different calibre of player.

‘I can see people like Jude Bellingham deciding over them, if you are looking at Liverpool who potentially may or may not make top four, and Arsenal you’re thinking, “they’ve got the Champions League”.

‘Now all of a sudden you are attracting a different calibre of player, which propels you again, which we have seen now with Manchester United they are able to attract.’

Ferdinand was also in the BT Sport studio alongside Lescott and laughed off the claims that Borussia Dortmund ace Bellingham could end up joining Arsenal next summer.

Ex-Wolves, Everton and Manchester City star Lescott then said: ‘I am not saying he is, but his decision is going to be based on Champions League, in terms of the stature of the club it’s going to have to be relevant and match his ambitions.’

He told BT Sport: ‘We said it as soon as we saw it, what he’s doing in his position, at his age, we haven’t seen. The best of our generation, Lampard, Gerrard, Scholes, Vieira, Roy Keane, those guys weren’t doing this.

"What he's doing, in his position at his age we haven't seen."

‘He’s the full package and mentally, this kid’s a beast. No doubts about that. One thing you have to say about him, whoever gets him, one question that won’t have to be answered is the temperament.

‘When you’re making big transfers, the temperament is the key thing you need to get right. This kid has already proved that his temperament is not even a question mark.’