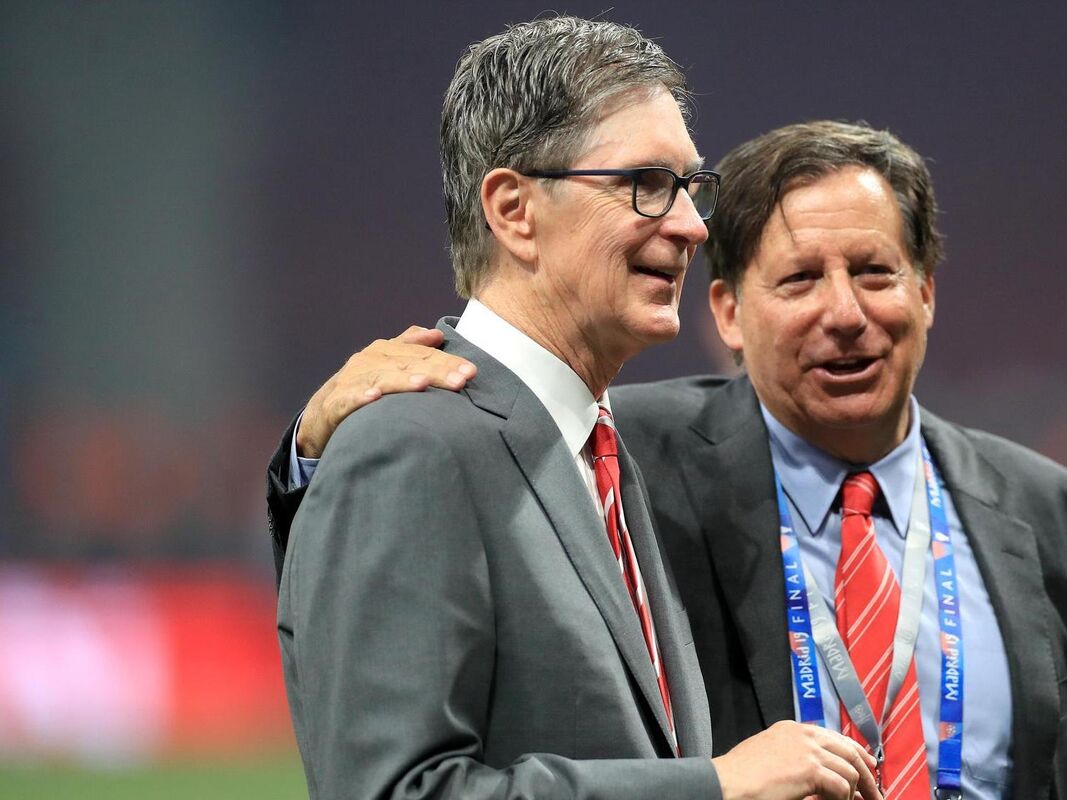 As first reported by The Athletic, FSG has enlisted investment banks Goldman Sachs and Morgan Stanley to assist in the process of finding a potential buyer. Sources familiar with the situation have told ESPN that an information memorandum detailing the possible sale was sent to potential investors last month.

Sources also added that while FSG is inviting offers and prepared to offload its complete holding in the club, the Liverpool owner is also ready to consider offers of outside investment.

According to sources, Liverpool’s valuation could exceed £4 billion because of the club’s trophy-winning history, global fan base and commercial value.

In a statement, FSG said: “There have been a number of recent changes of ownership and rumours of changes in ownership at EPL clubs, and inevitably we are asked regularly about Fenway Sports Group’s ownership in Liverpool.

“FSG has frequently received expressions of interest from third parties seeking to become shareholders in Liverpool. FSG has said before that under the right terms and conditions, we would consider new shareholders if it was in the best interests of Liverpool as a club.

“FSG remains fully committed to the success of Liverpool, both on and off the pitch.”

Sources have said that the collapse of plans for a breakaway European Super League in 2021 — Liverpool were driving forces in the attempt to create a new NFL-style league without relegation involving Europe’s biggest clubs — and the £4.25bn sale of Chelsea in May have both been significant factors in FSG’s decision to test the market interest in Liverpool.

Previous Chelsea owner Roman Abramovich received £2.5bn for the sale of the club — the proceeds of the sale have been frozen by the U.K. government due to sanctions against the Russian businessman — with new owners Todd Boehly and Clearlake Capital committing to invest a further £1.75bn in the club.

As a historic powerhouse, sources believe that Liverpool will generate offers in excess of the £2.5bn that Abramovich was paid for Chelsea.

Since taking control of the club from American businessmen Tom Hicks and George Gillett, FSG, which also owns the Boston Red Sox, has seen Liverpool enjoy a period of success in England and Europe, with Jurgen Klopp’s team winning every major honour with the exception of the Europa League.

Liverpool ended a 30-year wait to win the English title in 2020, moving second in the all-time list with 19 titles behind Manchester United (20), and their 2019 Champions League triumph against Tottenham was their sixth, making them the most successful English team in the competition.

The club are in the middle of a £120m reconstruction of the Anfield Road Stand at Anfield, but the financial power of United and Abu Dhabi-owned Manchester City has made it increasingly difficult for Liverpool and FSG to compete for the most expensive signings.