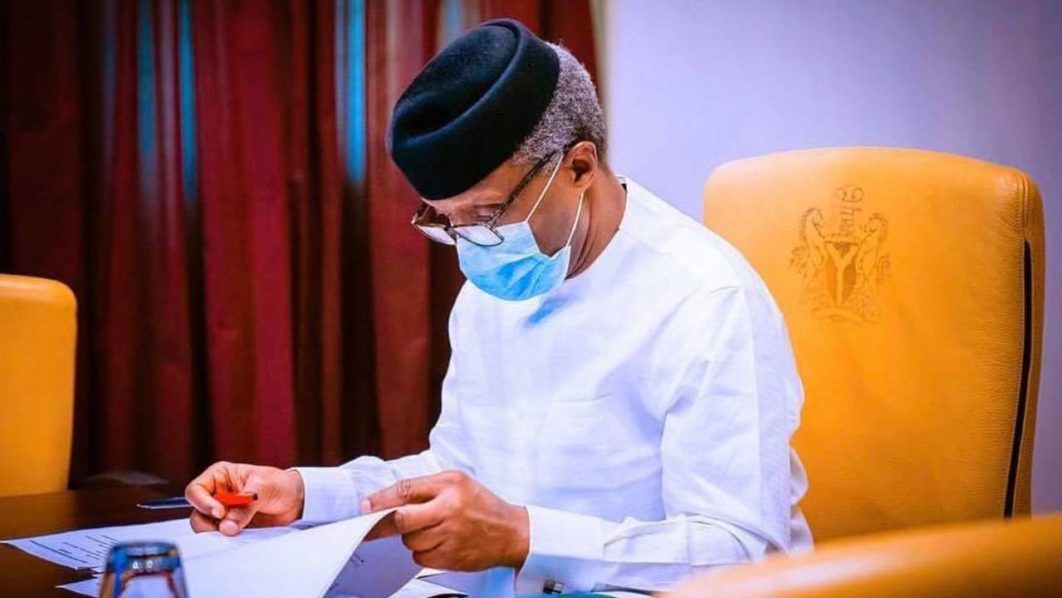 The Federal Government has announced a new curriculum for university education in the country, saying it is to reflect the 21st-century realities.

The Vice President, Professor Yemi Osinbajo, disclosed this on Monday, December 05, 2022, at the unveiling of the new curriculum in Abuja.

Reason for new curriculum: Osinbajo said the development was part of efforts geared towards making university education become more responsive to the pressing needs of society.

Professor Osinbajo was represented at the unveiling by the Secretary to the Government of the Federation, Boss Mustapha.

What to expect of the new curriculum: He explained that the introduction of the Core Curriculum and Minimum Standard to university education will address local issues, meet international standards and uplift scholarship in Nigerian universities.

The Vice president also commended the National Universities Commission, NUC, for the unbundling of such disciplines as Agriculture and the emergence of three courses – Allied Health Sciences, Architecture and Communication, and media studies – the three new courses in Nigerian Universities.

“This document has indeed taken cognizance of the need to provide greater academic autonomy to universities with regards to the development of some percentage of course content.

“I commend the commission of this decision to share the minimum credit unit required for graduation in the Nigerian university in the ratio of 70 to 30 per cent. This will further create institutional peculiarity,” he said.

About the NUC: The National Universities Commission is a government commission for promoting quality higher education in Nigeria. Situated in Abuja, it was established in 1962 as an advisory agency in the cabinet office. In 1974, it became a statutory body and its first executive secretary was professor Jibril Aminu.