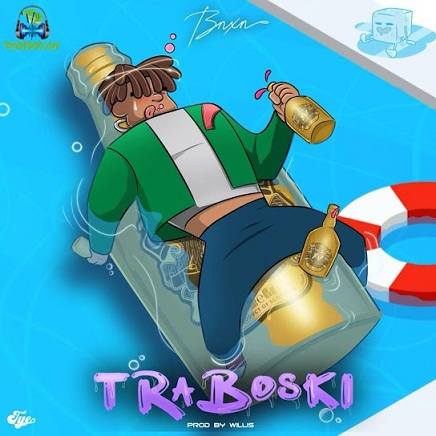 The song has now logged a total of three weeks at No. 1on the Top 100. Remarkably, it is behind “Cough” on the two biggest chart components – albeit slightly – but returns to No. 1 on the Top 100 as it music video rises to the summit of the TV chart.

EMPIRE & Kizz Daniel’s “Cough (ODO)” dips to No. 2 after four non-consecutive atop the chart. It becomes the first song to top both streaming and radio charts in a week without being No. 1 on the all-genre multi-metric aggregate chart.

Mavin’s “Won Da Mo” featuring the label’s all-star roster moves to a new high of No. 3 on the Top 100; the song is now aiming for a No. 1 spot on next week’s chart following the arrival of the Mavin Chapter X album.