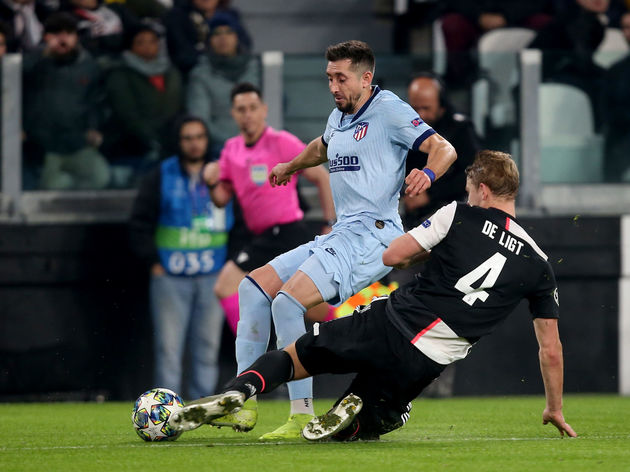 Bayern Munich have reached an agreement with Juventus on the transfer of Matthijs de Ligt, for whom they will pay 80 million euros and who will sign a five-year contract.

It’s almost a done deal. De Ligt is very close to becoming a Bayern Munich player. Journalist Fabrizio Romano has advanced the agreement between all parties after negotiations that have dragged on all day Sunday.

Bayern and Juventus have been in contact for the Dutch centre-back for the past few weeks, but in the last few hours things have accelerated and an announcement is expected to be made early this week.

The Bavarian side will pay just over 80 million euros for the promising former Ajax defender, who has not found his best level at Juventus and will have a huge opportunity at Bayern under Nagelsmann.

He will sign for the next five seasons. De Ligt has been quite open to a change of scenery and the agreement with the player and his entourage was quick. The key was the price of the deal with the ‘Vecchia Signora’.

De Ligt, 22, will arrive in Germany with the intention of being the powerful and decisive centre-back that Bayern have needed in recent years. Upamecano, 23, could be his partner in a backline with a bright future.