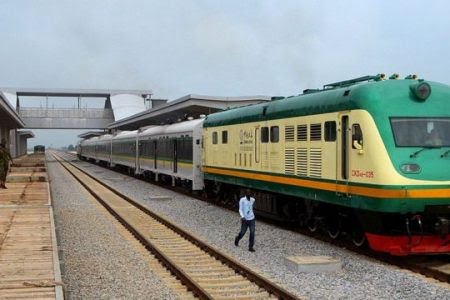 The Federal Government has announced that services on the Abuja-Kaduna rail line will resume this November.

The Minister Of Transportation, Mu’azu Sambo, made this known at a briefing in Abuja on Monday.

The Nigerian Railway Corporation (NRC) had suspended train service along the route in March following dastardly attacks by terrorists on a moving passenger train.

The terrorists had bombed the moving train, killed some eight passengers and abducting no fewer than 60 others.

However, the hostages were later released by the terrorists in batches.

Sambo, who said adequate security had been put in place to ensure the safety of passengers, said plans had been concluded for the services resumption.

The minister, however, did not give any specific date for the resumption.

He confirmed that a system had been worked on that would ensure prompt monitoring of movements on the rail tracks subsequently.