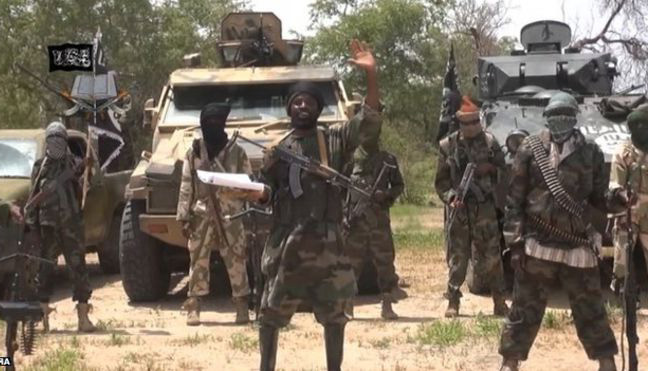 The military authorities said profiling of the surrendered terrorists was ongoing, after which the individuals will be handed over to the appropriate agencies for further handling.

This development is another win for the military in its sustained airstrikes and ground assaults’ against terrorists in the northern part of the country.

In a similar feat recently, it was reported that a chief executioner from Shekau’s faction of Boko Haram, Bashir Bulabuduwaye, turned himself in to the Nigerian troops.

Bulabuduwaye, alongside his wives and children, was said to have surrendered to troops of Operation Hadin Kai stationed in Banki, Bama Local Government Area of Borno State.

Pulse also learnt that about 79,000 combatants and non-combatants Boko Haram terrorists have so far surrendered to troops of Operation Hadin Kai at various locations on the theatre front.

Musa gave this charge during the graduation ceremony of participants of In-Theatre Train the Trainers’ Course Batch 4 of 2022 where a total number of five Officers and 77 Soldiers graduated after a two-week intensive course.

While addressing the Graduands, the Theatre Commander emphasized the need for continuous training as it enhances troops professionalism thereby making them better soldiers.

He further enjoined them to put all knowledge gained into practice as well as transferring the same to others in their various units and formations.

The high point of the event was the presentation of certificates, lesson learnt and course critique sessions, recognition and reward to participants who distinguished themselves during the training and the group photograph.