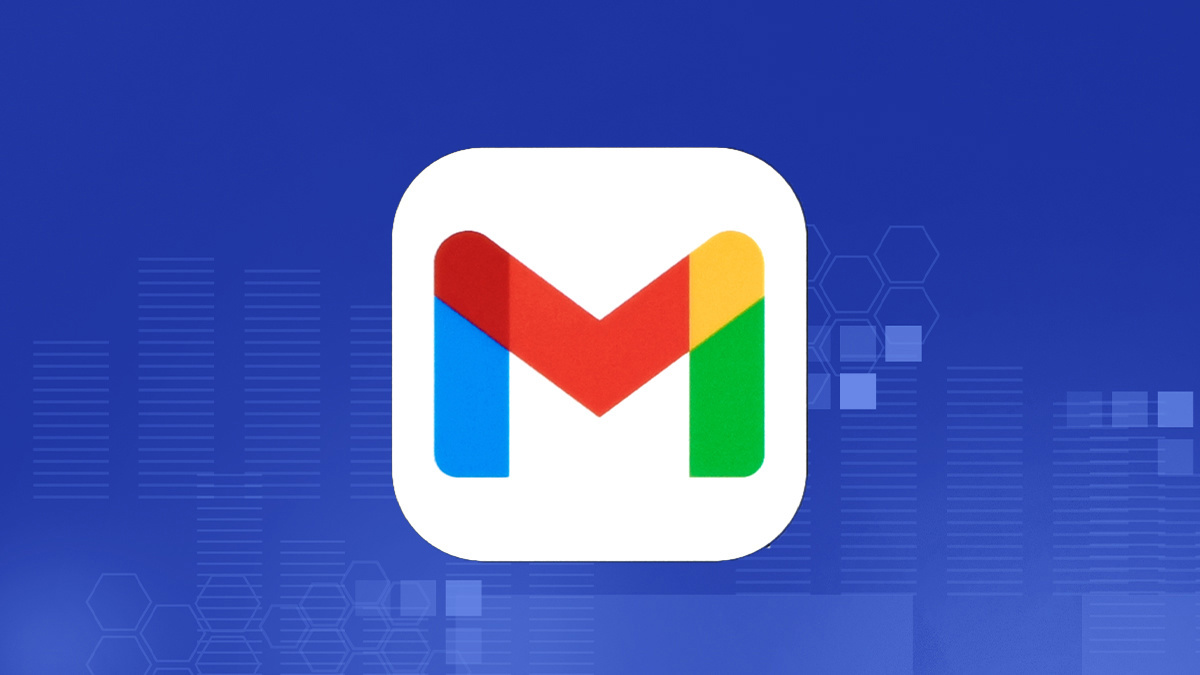 Adi Cohen, who unearthed the security flaw, said he had no problem finding a vector that triggered an XSS within the AMP playground, but found bypassing Gmail’s XSS filter a much tougher assignment.

The “easiest way to circumvent an XSS filter is by tricking it into a different rendering context than what the browser will actually use to render a given piece of code”, observed Cohen in a blog post.

Since AMP for Email forbids the likes of templates, SVG, math, and CSS, he instead targeted stylesheets as a potential path to an XSS payload with multiple rendering contexts.

This required a discrepancy between how the stylesheet is rendered by the filter and browser, either by “tricking the filter into believing a fake style tag is real”, or “the exact opposite”.

Cohen’s initial vector worked in the sandbox because AMP “leaves the CSS context as soon as it encounters the string ‘</style’ even if it doesn’t have a closing bracket (>) or at least a whitespace after it”.

He was then able to “trick the filter into believing we’re back in HTML context, while the browser obviously ignores </styleX> entirely and stays well within the realm of CSS”.

But “what looked like a promising vector in AMP, seemed way less interesting after Gmail ran its magic on it,” said Cohen.

A breakthrough came when he harnessed a CSS selector, which ensured the payload was returned unchanged by Gmail – “no escaping or other mutations”.

However, the malicious payload prompted an error after the AMP sandbox encountered ‘</style’, so Cohen tried </styl>, but Gmail’s filter was wise to its resemblance to </style>.

What worked instead was testing a benign payload with an encoded selector – because Gmail decoded it, he could use the selector to inject a closing style tag.

Cohen reported the issue to Google on March 27, 2021, and noticed on July 7 that it had been fixed.