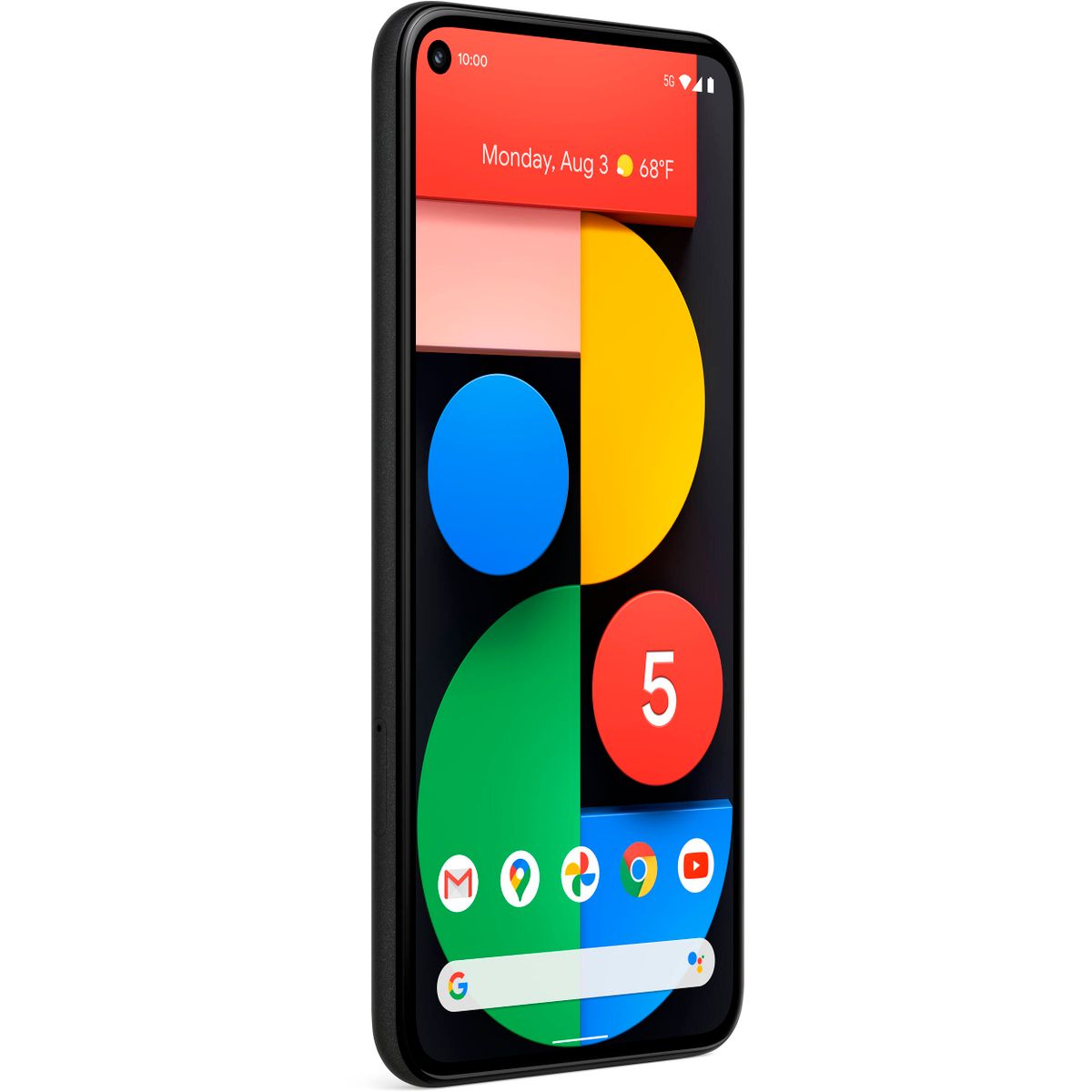 The vulnerability, discovered by David Schütz, meant an attacker could unlock any Google Pixel phone without knowing the passcode. Google fixed the issue (tracked at CVE-2022-20465) with a November update, allowing Schütz to go public with his findings.

The vulnerability created a means for a potential hacker to bypass lock-screen protections such as fingerprint or PIN authentication and obtain physical access to a target device. The hack could be carried out with minimal technical skill against a range of mobile devices running Android, by following a series of steps.

Fortunately, the exploit is not something that would lend itself to remote exploitation.

As explained in a blog post, Schütz came across the issue by chance when he forgot the PIN code of his Pixel phone and had to use the PUK code to regain access. After successfully completing the process, he noticed oddities in the lock screen he was confronted with.

“It was a fresh boot, and instead of the usual lock icon, the fingerprint icon was showing,” Schütz recalled. “It accepted my finger, which should not happen, since after a reboot, you must enter the lock screen PIN or password at least once to decrypt the device.”

After accepting his finger, the device crashed with a weird “Pixel is starting…” message, which Schütz addressed with a forced reboot.

Schütz decided to investigate the issue over subsequent days. On one occasion he forgot to reboot the phone, and just began from a normal unlocked state, locked the device, and hot-swapped the SIM tray, before carrying out the SIM PIN reset process.

After following this sequence before entering the PUK code and choosing a new PIN, Schütz was presented with his unlocked home screen.

The researcher realized that he had achieved a full lock screen bypass on the fully patched Pixel 6. The same trick worked on a Pixel 5.

Schütz realized the hack would be easily exploited by anyone, from spies to crooks and jealous spouses.

Schütz reported the issue to Google and the tech giant processed and filed the bug promptly, but remediation took far longer.

After telling Schütz the issue was a duplicate, and therefore not normally eligible for a bug bounty, Google failed to act for some weeks, before repeated chasing by Schütz and a demo of the exploit to Google staffers at a Google-run bug hunter event called ESCAL8 in September prompted action.

Shortly after this, Google said that even though Schütz’s report was a duplicate, it had only started working on a fix because of his submission, so the firm had decided to pay him a $70,000 bounty for the lock screen bypass.

The bug was fixed on November 5, allowing Schütz to disclose his findings and a video demonstrating the flaw.

The researcher deduced from code changes that Android security screens can be stacked “on top” of each other.

“When the SIM PUK was reset successfully, a .dismiss() function was called by the PUK resetting component on the ‘security screen stack’, causing the device to dismiss the current one and show the security screen that was ‘under’ it in the stack,” he explained.

“Since the .dismiss() function simply dismissed the current security screen, it was vulnerable to race conditions” that meant that the PUK resetting component could dismiss a unrelated security screen, changed by a background process.

Google has changed the code, so it explicitly calls the type of security screen to be dismissed.

The Daily Swig invited Google to comment, and asked Schütz follow-up questions about his experience in bug bounty hunting and mobile security. No word back as yet, but we’ll update this story as and when more information comes to hand.