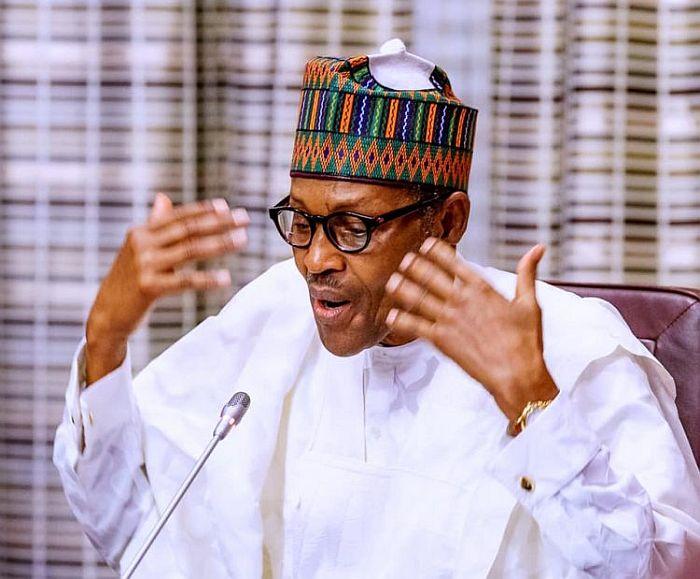 President Muhammadu Buhari said on Tuesday the Federal Government has given the military the license to end the country’s insecurity.

The president, according to a statement issued by his Senior Special Assistant on Media and Publicity, Garba Shehu, stated this while reacting to bandit attacks in Kaduna, Plateau and Sokoto States.

At least 20 people drowned on Saturday while fleeing from the scene of a battle between security agents and bandits in Duma village, Tureta Local Government Area of Sokoto State.

15 persons were also killed during a clash between bandits and members of vigilante groups in Plateau State on Monday.

Buhari said: “We have given security forces full freedom to deal with, and bring to end this madness.

“I condemn these barbaric attacks on the country. I wish to assure the states of all possible support from the government of the federation. My thoughts are with the bereaved families. May the injured recover quickly.”