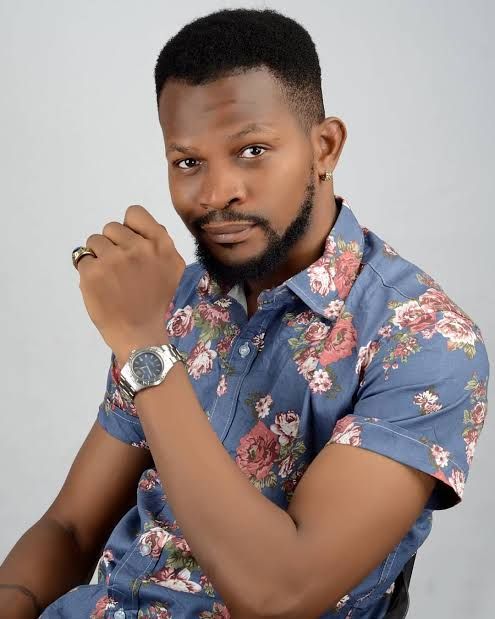 It is no news that a former Big Brother Naija housemate, Patrick Fakoya, aka Rico Swavey, passed away on Thursday after he was involved in an auto crash. However, there have been several reactions to his death. While some have spoken about the fond moments they shared with the deceased, an actor, Uche Maduagwu, has mocked those who have written flowery messages about the late BBNaija star.

Maduagwu wrote on Instagram, “I read some of the poems and I laughed. Rico was a musician, how many of you posted his music or supported him? You are coming out to write poems. What did you do to help him when he was alive? Even when he was in the hospital, you couldn’t contribute money for his treatment; instead, you were doing a fundraiser.

“I knew this guy even before he entered the BBNaija house. He was like a brother to me. How many of you posted his music? But now that he is dead, you are all trying to act like you care. If it is to celebrate your fellow colleagues, you won’t. It is only to announce bad news. That is all you know how to do.”

While some people agreed with Maduagwu, others also criticised his post. @cyndy_oa commented, “What pains me more is that this guy released a song, but none of his colleagues reposted it. Check out all his previous posts, the number of engagement is far lesser than the engagement today after his demise. Everyone is complaining about the Nigerian government but what these celebrities are doing is something else.”

On her part, Martha Mikosa said, “What about you Uche? You knew Rico before BBN, yet you never posted his work. You and the people you are calling out are in the same WhatsApp group.”

Ajah Chiamaka wrote, “They should let him rest in peace.”