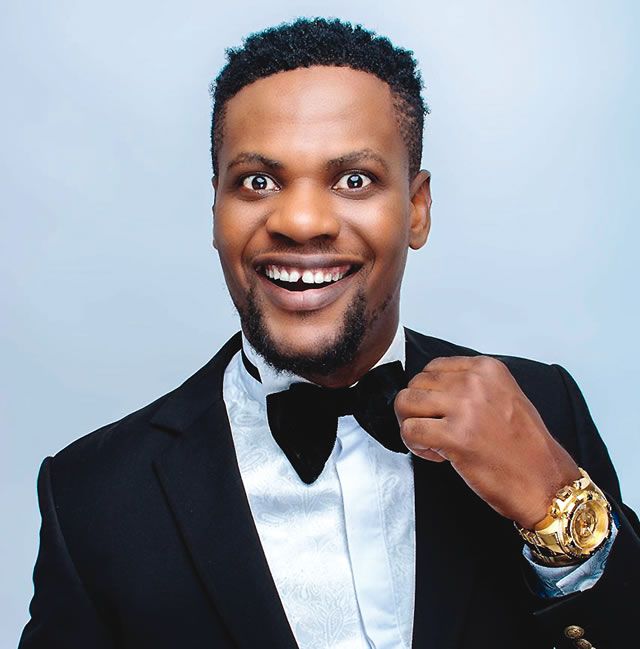 A comedian, Kenneth Agberia, aka MC Shakara, has said that there is nothing wrong with fans and friends breaking the sad news of celebrities on social media. His comments come in the light of people lambasting some celebs for breaking the news of the death of Ifeanyi, a son to popular singer, David Adeleke, aka Davido.

Shakara told Sunday Scoop, “If one is a public figure, and fans, friends and well-wishers find out from a reliable source about a sad news that happened to the person, they are free to share it. One cannot dictate to fans on how to mourn.

“Just the same way they celebrate the entertainer by going as far as tattooing their names or faces on their bodies, those same fans will also want to mourn with him. A lot of people have been coming out to say people don’t celebrate others when they are alive but are quick to do so when they die. That is a wrong way of thinking because how many people can one celebrate, even if one wants to? That does not mean that I cannot remember a person in my own way.”

Speaking on his latest project, the comedian said, “I am preparing for my forthcoming show, Shakara and the Gang. It is one of my biggest projects and I have been doing it for years now, taking it round the country. We had the Warri, Delta State edition some months ago. We have now brought it back to Lagos where it all started. By the grace of God, it is going to be very interesting.”

Asked if marriage was on the cards for him, the bachelor said, “Whenever people talk about marriage issues with me, I just laugh. The first time I attempted marriage was about 15 years ago but I guess I was not lucky enough. I believe there is no expiry date for marriage. It is going to come at the right time.”