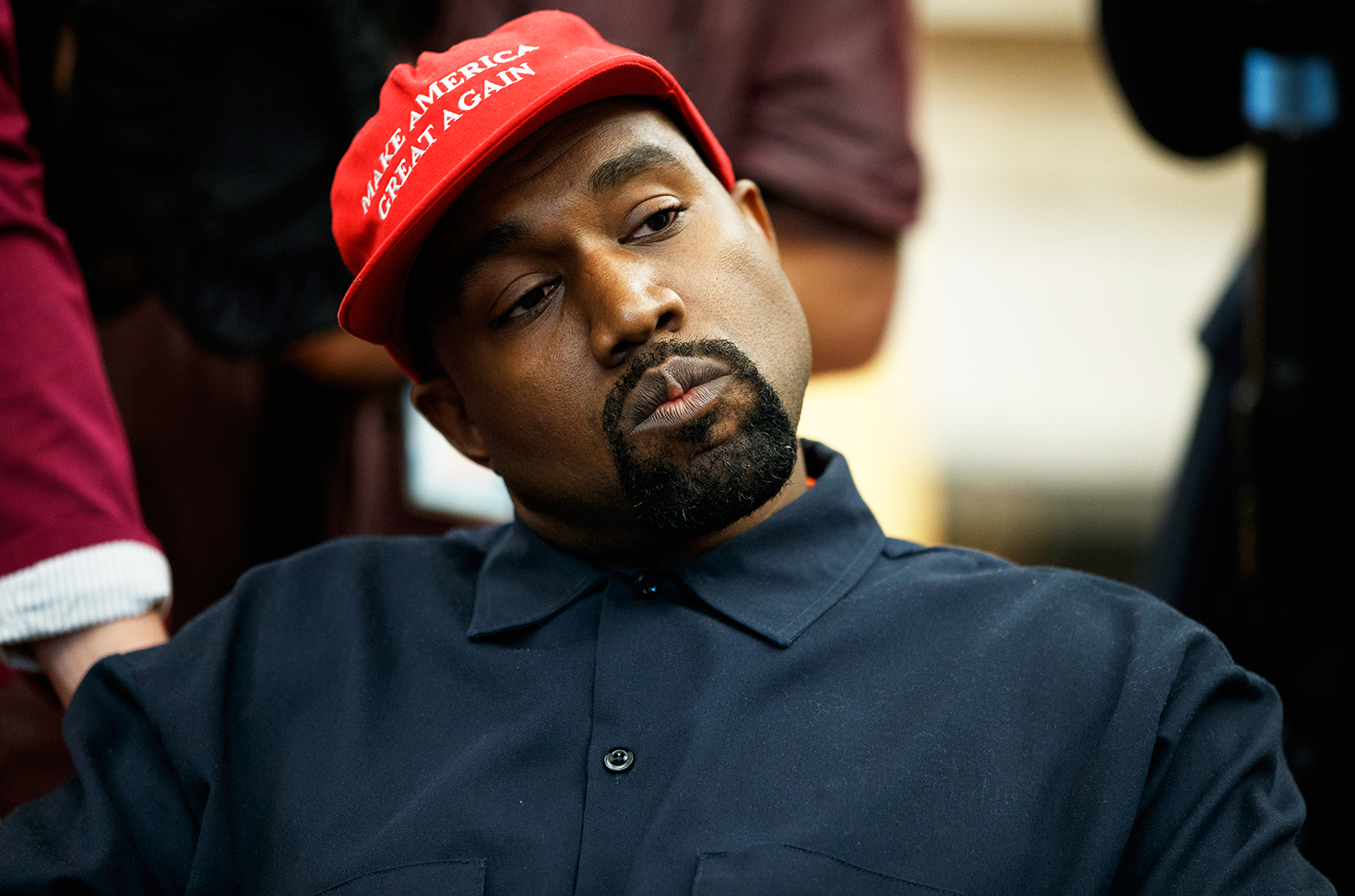 Instagram was the first to take actions against West on Friday.

West had irked the ire of many, following his controversial appearance at the Yeezy fashion show in Paris with popular conservative media personality, Candace Owens.

On the runway, the duo donned on a shirt with the words, “WHITE LIVES MATTER” inscribed on it.

This drew criticism from many including hip-hop artiste, Sean Combs, popularly known as Puff Daddy.

In conversation shared by West via his Instagram page on Friday, Puff was advising the rapper against hurting the Black community with his public statements.

In response, West said that he would use Combs as “an example to show the Jewish people that told you to call me that no one can threaten or influence me. I told you this is war. Now gone get you some business.”

The rapper, who is now legally known as Ye, switched to his Twitter account where he slammed Mark Zuckerberg, the CEO of Instagram’s parent company Meta, for kicking him off the platform.

Ye further doubled down on his claims, stating that he could not be anti-semitic because “black people are actually Jew also.”

“The funny thing is I actually can’t be Anti Semitic because black people are actually Jew also. You guys have toyed with me and tried to black ball anyone whoever opposes your agenda,” the rapper wrote.

A Twitter spokesperson told ABC News on Sunday that Ye’s account has also been locked due to the said violation.