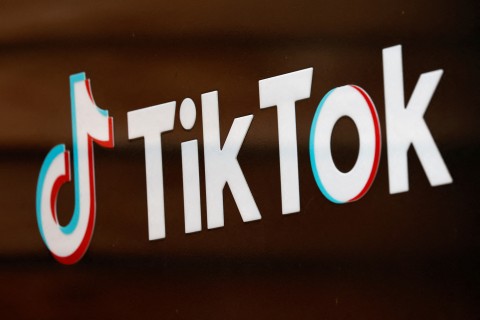 TikTok has notified its users in UK and Europe that their data can be accessed by some of its workers around the world, including China.

The disclosure comes at a time when the Chinese social media app is facing political and regulatory concerns about its user data being accessed in Beijing.

On Wednesday, TikTok’s head of privacy for Europe, Elaine Fox, said that it ‘certain employees’ in its corporate offices around the world were allowed ‘remote access to TikTok European user data’. This included employees in China.

TikTok currently stores its European user data in the US and Singapore but employees from Brazil, Canada, China, Israel, Japan, Malaysia, Philippines, Singapore, South Korea, and the United States could be allowed to access the data.

Fox assured that this was ‘based on a demonstrated need to do their job’ and ‘subject to a series of robust security controls and approval protocols’.

‘Our security controls include system access controls, encryption and network security,’ said Fox in a statement.

She said that that a global team helped to keep the user experience ‘consistent, enjoyable and safe’.

The notification was part of an update to its privacy policy that would ensure ‘greater transparency’ into how the platform shared its user information outside of Europe and how it collected user location information.

The popular video sharing platform has come under fire from governments around the world including UK and US over concerns that its data could be passed on to the Chinese government.

Earlier this week, a US official called for the app to be banned in America.

‘I don’t believe there is a path forward for anything other than a ban,’ said Brendan Carr, a commissioner at the Federal Communications Commission (FCC).

He had earlier called on Apple and Google to ban the app over ‘national security’ concerns.

Carr said that there was not ‘a world in which you could come up with sufficient protection on the data that you could have sufficient confidence that it’s not finding its way back into the hands of the [Chinese Communist Party].’

In August, the UK parliament’s TikTok account was shut down after MPs raised concerns about the social media firm’s links to China.

Around that time, the company denied that it was sharing data with China and Theo Bertram, the app’s vice president for government relations and public policy in Europe, told MPs in July that ‘we have never been asked to provide TikTok user data to the Chinese government, nor would we if asked’.

In September, following concerns that TikTok’s US user data had been repeatedly accessed from China, the app’s COO was questioned by US lawmakers.

During the hearing , TikTok’s COO Vanessa Pappas, did not guarantee that it would cut off ‘all data and metadata flows to China’.

TikTok is also facing a potential £27 million fine over a possible breach of UK data protection law for failing to protect the privacy of children on the platform.

This scrutiny in the UK comes at a time when the Chinese video sharing app is already on thin ice with US regulators.

Last month, TikTok denied reports alleging that its parent company ByteDance planned to use it to monitor the physical location of specific American citizens.