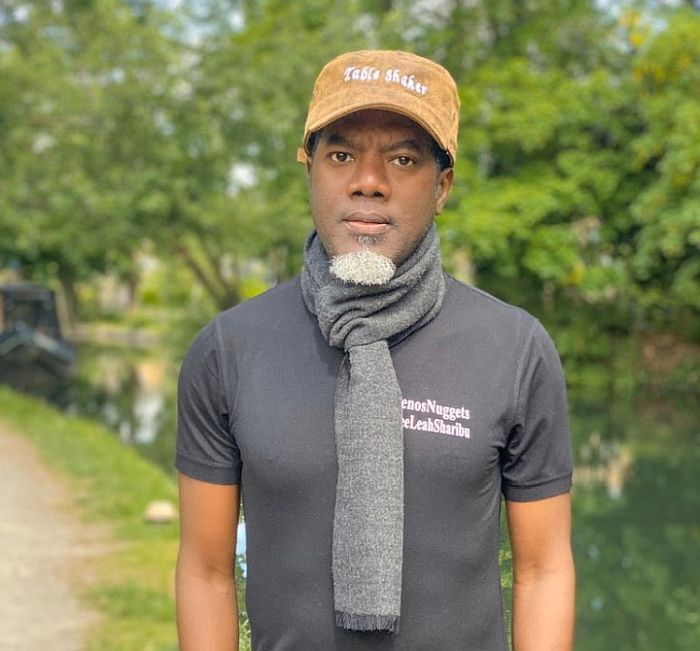 Ihemeje in the petitions sent to office of the two anti-corruption bodies in Port Harcourt, weekend, claimed that Omokiri received salaries above his employment status and thereby, obtained salaries by pretence.

Ihemeje filed the petitions following discrepancies in Omokri’s appointment letter and pay slip which he (Omokiri) posted on his social media handles.

Franklyn had challenged Omokri to publish his letter of appointment if President Jonathan truly appointed him and, to that effect, adding that the unwholesome grandstanding and misrepresentation by Omokri need to stop as they amount to fraud.

However, Ihemeje, in the petitions, said that Omokri, by his admission, was obtaining and receiving salaries from the coffers of the FG as Senior Special Assistant, whereas in contrast from his disclosed letter of appointment bears Special Assistant, thereby, showing a clear case of obtaining excess salaries by false pretence.

The petition reads in part: “We write as public interest solicitors and as true patriotic citizens of the Federal Republic of Nigeria with a deep sense of responsibility to promote justice through adherence to regulations, rule of laws of Nigeria, and to protect and promote public interests,iIntegrity, the safety of citizens of Nigeria and other members of the public.

“It is in light of the above that we very respectfully forward this public interest petition and request your urgent and immediate intervention on the subject under reference as follows: “That sometime between August 2011 to May 2015, the suspect mentioned above, who operates on various social media platforms with the name; Reno Omokri, by his claims and admissions, worked for the Federal Republic of Nigeria as Special Assistant to the President.

“That sometimes, on September 15, 2022, the suspect voluntarily published his Letter of Appointment and his payment slip as proof of a duly appointed worker in the Federal Government of Nigeria then.

“That the suspect, by his admission, was obtaining and receiving salaries from the coffers of the Federal Government as senior Special Assistant, whereas, his only disclosed letter of appointment bears, Special Assistant, thereby, showing a clear case of obtaining excess salaries by false pretence.

“That unless the suspect furnishes proof of his subsequent elevation to the status of Senior Special Assistant, we firmly believe that there exist some clear prima facie proofs of a criminal case of misrepresentation, taking and receiving salaries in excess and above employment status, and obtaining money by falsehoods against the suspect.

“He, however, requested organisations to deploy its very best forensic investigative team to thoroughly investigate the case to ascertain the criminal breaches thereof and also to ensure that the suspect and any other person(s) involved in the apparent criminality are brought to book.”