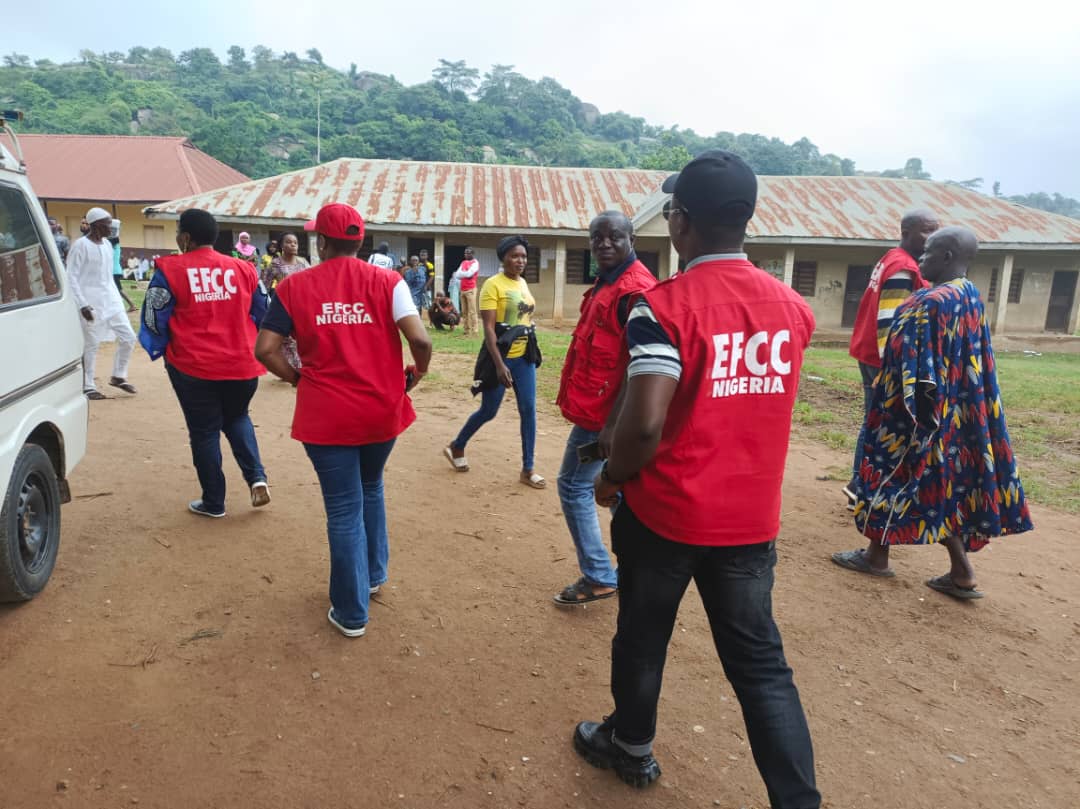 According to a statement by Wilson Uwujaren, head of media and publicity of the commission, he was arrested in Kano, on Wednesday, September7, 2022 based on alleged fraudulent claims of being an employment agent that could secure jobs for applicants in different ministries and parastatals.

He allegedly defrauded an applicant, Usman Rilwan, of the sum of N14,950, 000, in the guise of getting a paid job for him.

Rilwan alleged that he paid the suspect the money as a “facilitation fee” to “process” the offer of the job.

Hassan allegedly issued his victim an appointment letter, which upon presentation was discovered to be fake

The statement noted that the suspect would be charged to court as soon as investigations are concluded.