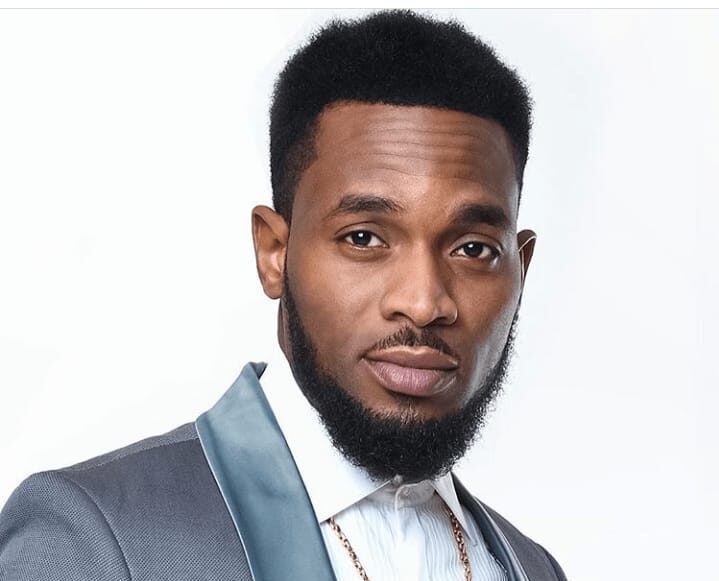 The Independent Corrupt Practices and Other Related Offences Commission (ICPC) confirmed on Wednesday the arrest and detention of Mr. Oladipo Daniel Oyebanjo, otherwise known by his stage name D’Banj, over the investigation of fraud associated with the N-Power Programme.

The N-Power is a scheme established by President Muhammadu Buhari on 8th June, 2016, to address the issues of youth unemployment and empowerment, and help increase social development.

In line with its mandate, the Commission had received numerous petitions on the diversion of N-Power funds running into billions of naira following the approval and release of such funds to the beneficiaries by the Federal Government. Many N-Power beneficiaries had complained over the non-receipt of the monthly funds in spite of payment by the Government.

About 10 persons have been invited by the ICPC over the last few months in connection with the N-Power fraud, and have been granted administrative bail after their detention. Several invitations to Mr. Oladipo Daniel Oyebanjo, to appear before a team of investigators were ignored and not honoured.

Mr. Oyebanjo turned in himself and was taken into custody at the ICPC Headquarters on Tuesday, 6th December, 2022, and is currently assisting the investigators to unravel the circumstances of the fraud allegations by the petitioners.

The investigation will be all-encompassing and also be extended to other collaborators of the fraud and the banks where the beneficiaries’ accounts are domiciled.

This press release has become necessary to set the record straight in view of the reports awash in the media. The investigation is ongoing and the Commission prefers not to preempt its outcome and also avoid the frenzy of a media trial.