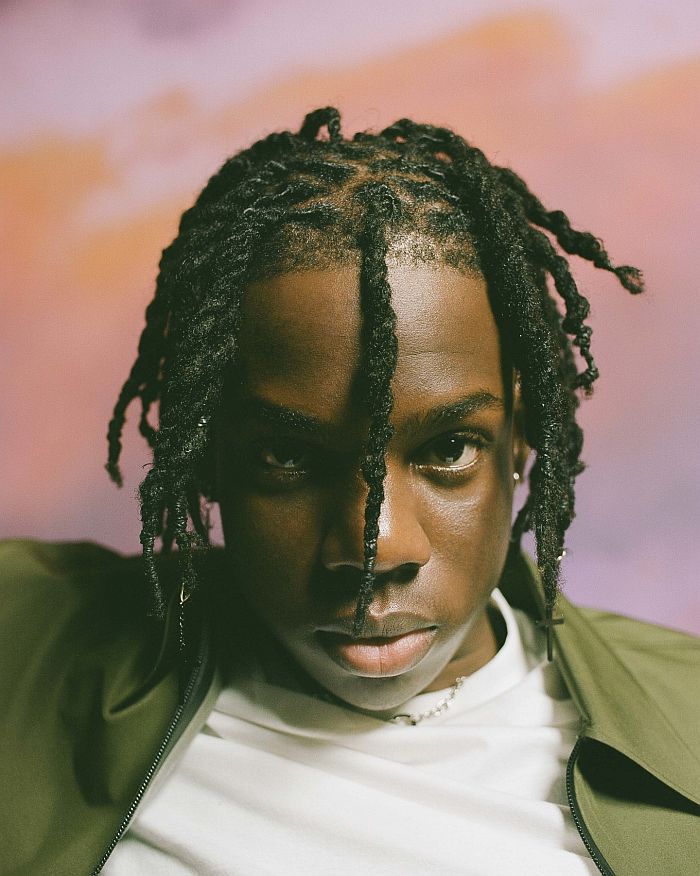 In the latest issue of the UK official Singles Top 100, the Afrobeats contingents of Burna Boy, Rema, and Oxlade extends their run on the chart.

Following his Burna Boy’s ‘For Your Hand’ feat. Ed Sheeran which enters at NO. 20 extending its run on the chart to 15 weeks.

Oxlade’s ‘Kulosa’ rounds off the Afrobeats as it enters its 14th week on the chart appearing at NO. 87 which is a massive slip from the 66th spot it appeared last week.

Official Afrobeats Chart: JAE5‘s ‘Propeller’ feat BNXN and Dave retains the NO.1 spot while Asake‘s ‘Joha’ moves to NO.2, Burna Boy‘s ‘Its Plenty’ climbs up to NO.3, Ayra Starr‘s ‘Rush’ ascends NO.4 spot, and Asake’s ‘Terminator’ rounds off the top 5.