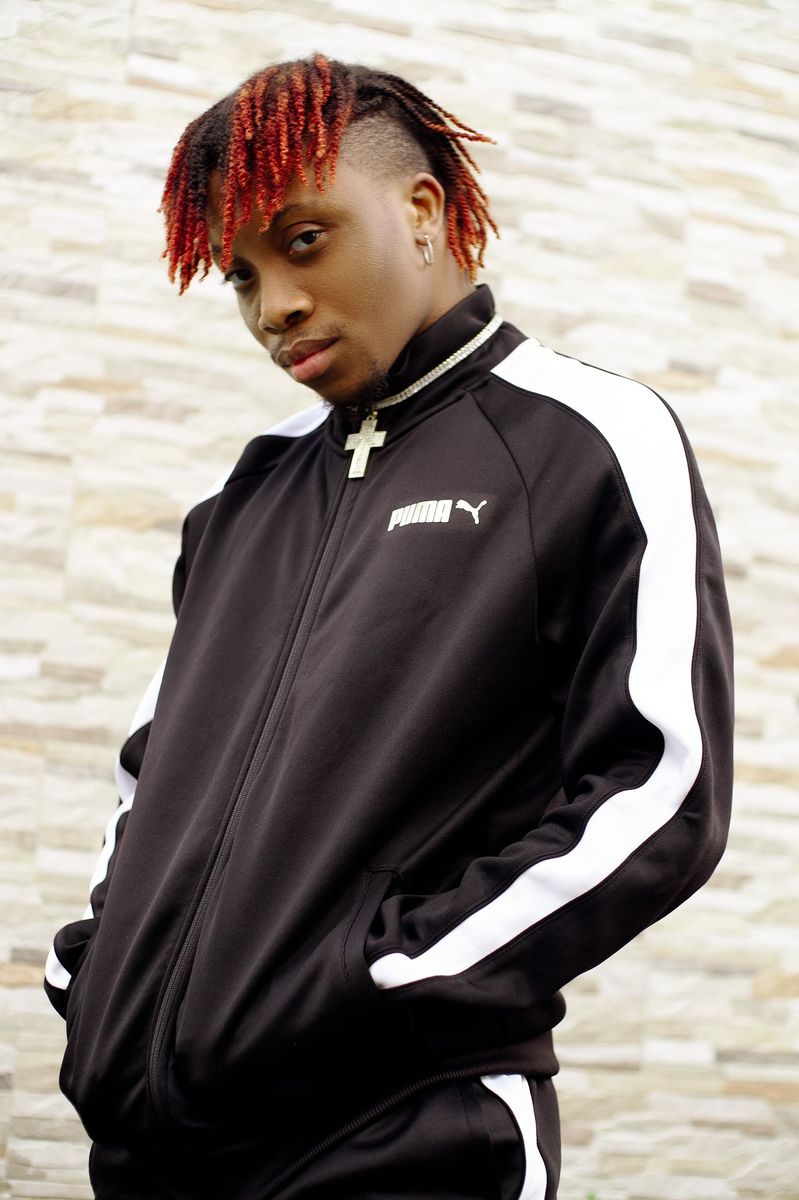 Songwriter and vocalist, Oxlade, has showered praises and adulation on Wizkid as he praised him for a huge boost in his music career.

In a video of him speaking with Capital Xtra, Oxlade said that Wizkid is one of the blueprints to study in the Nigerian music industry.

He made a strong point when he pointed out that Wizkid gave him his first performance at the 02 arena in London and that the singer was just recently introduced to a crowd of roughly 21,000 people in Paris at a similar location.

Another justification for the praise is that Wizkid, in his opinion, is the person every musician needs to approach in order to maintain a sense of balance in their music.

“He gave me my first O2. 2018. He brought me out in Paris, Accor, 21,000 people like two weeks ago.He is that person that you run to when you feel like you need to check and balance your artistry and your brand.He is a big bro, we came from the same hood.It’s nothing but love from this side between me and Wiz,” Oxlade shared.

Two weeks ago, Wizkid invited Oxlade to perform with him on stage at the 21,000-person Accor Arena in Paris, which was completely sold out. Following the singers’ performance of his popular song Ku Lo Sa for the enormous audience, Oxlade thanked Wizkid on Twitter.

Mandem gave me the 02 before I had a hit record …

You can’t buy that love .
It has to be real.

One of the most popular songs in Nigeria right now is Ku Lo Sa – A COLORS SHOW by Oxlade, which has received a ton of streams thanks to the viral challenge where fans had to imitate the singer’s live performance of the song.