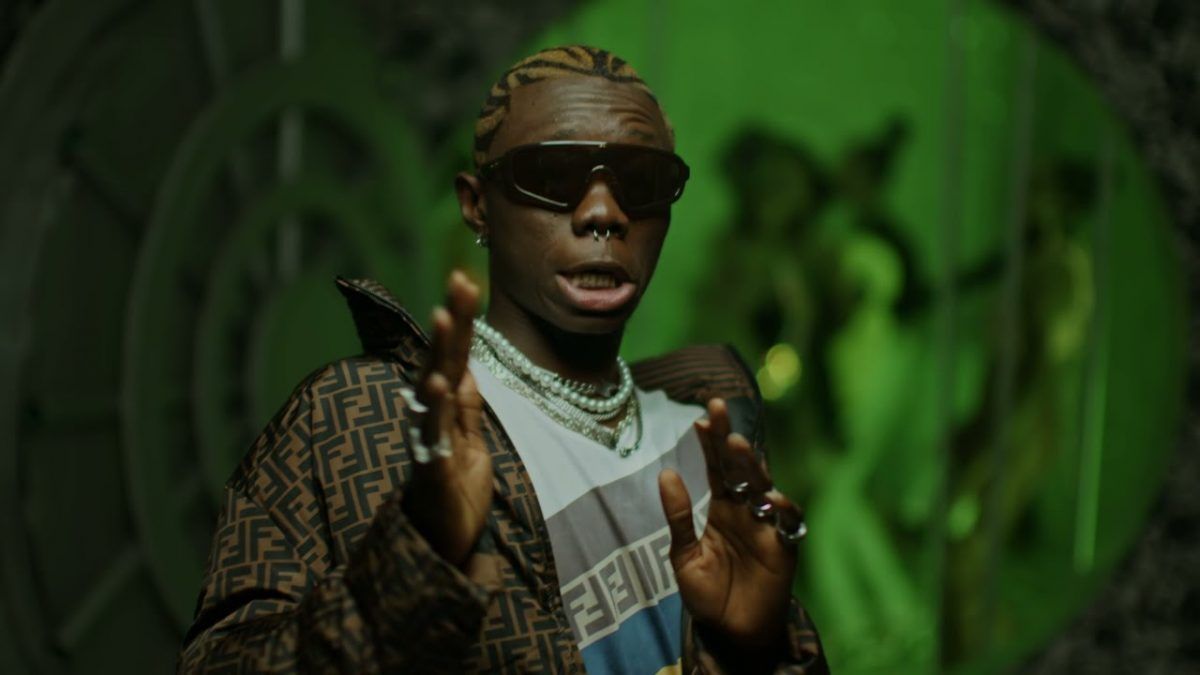 Details: Nigerian megastar Wizkid had in an interview with 10 Magazine commented that he doesn’t listen to rap as the genre was dead and he’s bored by the similarity in beat and style.

The statement drew reactions from Nigerian rappers with some including M.I, YCee, and Oladips disagreeing with the Grammy winner.

After staying silent on the issue, Blaqbonez has finally decided to air his views as he reveals he’s disappointed and hurt by the comments.

Blaqbonez in a post on Twitter on Monday, 5th December 2022 stated that it’s common knowledge that he’s a big Wizkid fan and while he was not bothered by the content of the interview, it was the later comments on Snapchat that hurt him.

Wizkid has described Nigerian rappers as broke on Snapchat while stating that there were only 3 rappers in Africa – Nasty C, Sarkodie, and Black Sherif.

Blaqbonez described the comments as undeserved and hurtful while also reiterating that he owes all he has to Hip Hop and he intends to continue carrying Nigerian Hip Hop on his back.

“The last few days had me reflecting, looking back at how far I’ve come, the Wins and the Losses, whatever rap may or may not be, it got me this, everything i have, the cult like fans who by far are the best part of everything. I said that to say i’m disappointed, everyone knows I’m a big wizkid fan, maybe even a dick rider on twitter but rn I’m disappointed, i am, I can’t hide my emotions, I wasn’t even mad at the magazine article, those are conversations I’ve even had behind the scenes, but the actions that followed can’t be defended, heavily degrading and undeserved but I’d keep doing my thing, carrying the most bashed and the most attacked genre on my back, showing the world what a Nigerian rapper looks like. I’d keep dropping these hits, classic albums, selling out my shows, however far it takes me I’m good with it long as i can feed my family…”