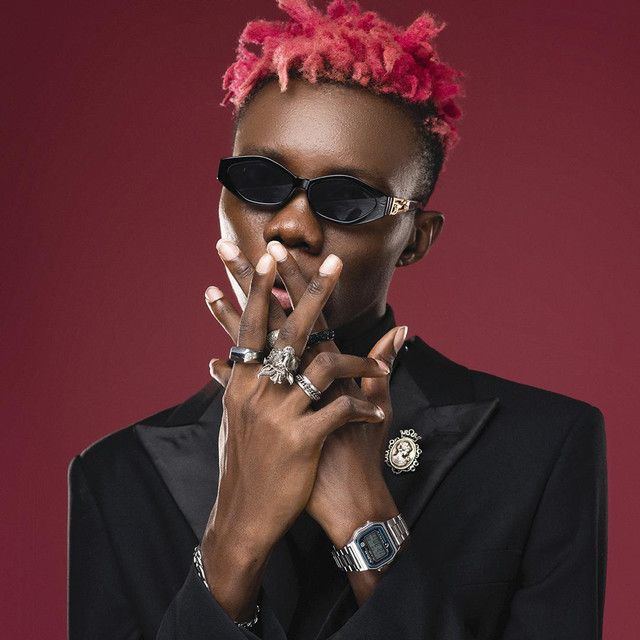 Nigerian rapper Blaqbonez has revealed that he’s now being sought after as a video director after he shot the video for his single ‘Back In Uni’.

Details: After releasing ‘Back In Uni’ the lead single to his new album ‘Young Preacher’, Blaqbonez revealed that he won’t be using the ace video director TG Omori who at the time had increased his fee.

The rapper joked that he might just shoot the video himself and that was exactly what Blaqbonez did and the result drew applause from fans.

In ‘Back In Uni’ video, Blaqbonez cosplays different moments across Afrobeats in 2022 including Wizkid’s ‘Bad To Me’, Burna Boy’s ‘Last Last’, Oxlade‘s ‘Kulosa’, Ruger’s ‘Girlfriend’, and even comedian Carter Efe made the cut.

The video’s impressive representation and overall fun nature made it a fine video that achieved the publicity it was meant to generate and following the success, Blaqbonez has revealed that he just might consider offering his services.

“Since I shot ‘Back In Uni’, people are calling me to shoot their videos,” Blaqbonez tells Tea with Tay podcast.

The rapper describes his inability to hire TG Omori as a blessing in disguise and a new opportunity for him to rake in more money if he so wishes.

“I can make 50 million naira from shooting music videos next year if I take it seriously” Blaqbonez boasts.

Since he broke into the mainstream almost five years ago, Blaqbonez has established himself as one of the most creative individuals in Afrobeats. His funny and witty way marketing strategy has earned him the admiration of fans and colleagues alike.

His effort in the ‘Back In Uni’ music video is just another testament to his creativity and there’s no telling what can emerge from this facet of his talent.