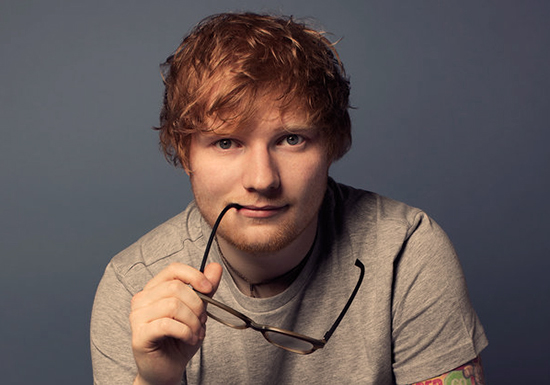 British megastar Ed Sheeran will be appearing before a court of law to defend himself against the accusation that he copied Marvin Gaye on his global smash hit ‘Thinking Out Loud’.

Details: Chart-dominating artist and global high selling Pop star Ed Sheeran have been told by a Federal Judge that he must face trial over accusations that he copied Marvin Gaye‘s 1973 hit single, ‘Let’s Get It On’ on his 2014 single ‘Thinking Out Loud’.

Ed Sheeran had applied to the court asking that the copyright claims be struck out for being “baseless” and “way too common”.

In a judgment delivered on Thursday, 29th September 2022, US District Judge Louis Stanton declared that a jury will have to determine the level of similarity between both songs after a disagreement between musical experts on both sides of the lawsuit.

Who Initiated the action?: The lawsuit was filed in 2018 by investment banker David Pullman and Structured Asset Sales, which acquired part of the estate of ‘Let’s Get It On’ co-writer Ed Townsend.

The plaintiffs are requesting Seeking $100m (£90m) in damages, over allegations that allege that Ed Sheeran and his co-writer Amy Wadge “copied and exploited, without authorization or credit” the Marvin Gaye song, “including but not limited to the melody, rhythms, harmonies, drums, bass line, backing chorus, tempo, syncopation, and looping”.

Trouble strikes again for Ed Sheeran: Ed and his co-writers John McDaid and Steven McCutcheon were recently the subjects of a lawsuit over accusations that part of the chorus on their song ‘Shape Of You’ ripped off ‘Oh Why’, a 2015 record by Ross O’Donoghue and Sami Chokri.

In the trial that took place in March 2022, the High Court Judge declared that the imitation was “neither deliberately nor subconsciously” and awarded Ed and his co-defendants £900,000 in costs.

After his victory in Court, Ed posted on his Instagram page that he hopes the ruling will bring an end to future baseless claims. However, with another lawsuit to contend with, Ed Sheeran is not getting his wish just yet.