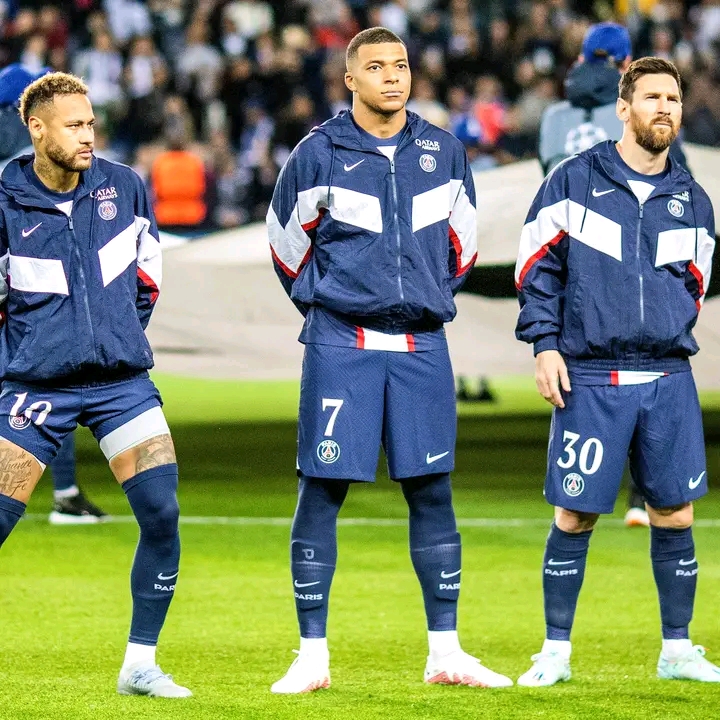 Even though Paris Saint German (PSG) is winning games, it is certainly obvious that Christopher Galtier‘s men have defensive issues but seem not to be seeing it because there’s a magic maker in their midst –Messi, the one who cooks magic!

The clash between PSG and Troyes ended 4-3 after Messi’s magnificent goal and an assist to Neymar handed them a comeback after a 2-1 lead by the visiting team (Troyes) at the early start of the second half.

However, at 77′ mins, Kylian Mbappe converted the box-18 shoot-out into the back of the net which gaps PSG from Troyes with a 4-2 lead. But didn’t really end there as Troyes pushed further and scored another goal in 88′ mins which ended the clash 4-3.

Sadly, for PSG to win; they have to keep scoring more goals.

The same scenario almost played out during the UCL ‘7–2’ clash with Maccabi Haifa where PSG went from 4-0 up to 4-2 before finally scoring additional three goals.

Although the backlash Messi seems to be facing with this PSG team isn’t as obvious as those he faced while at FC Barcelona, it’s still worth talking about because, if care isn’t taken, it might cost them in their UCL campaign when they finally meet a team that won’t allow them to score as many goals they’d need to win.

I know there’s a beautiful combo of maestros of defenders in the PSG team. Sergio Ramos, Marquinos, Kimbepe, Hakimi, et all. However, they need to do better.

Again, how far PSG wishes to go this season remains in the hand of how strong their defense line is, because, if they continue conceding goals while having to try to score more to secure a win against the opponent, it won’t end well.

Hopefully, Chris Galtier would do something about it.

Until then, a huge kudos to Lionel Messi for all he’s been doing so far with the PSG team. Such a wonderful player!

What do you think? Are PSG doing well defensively or they need to do better?