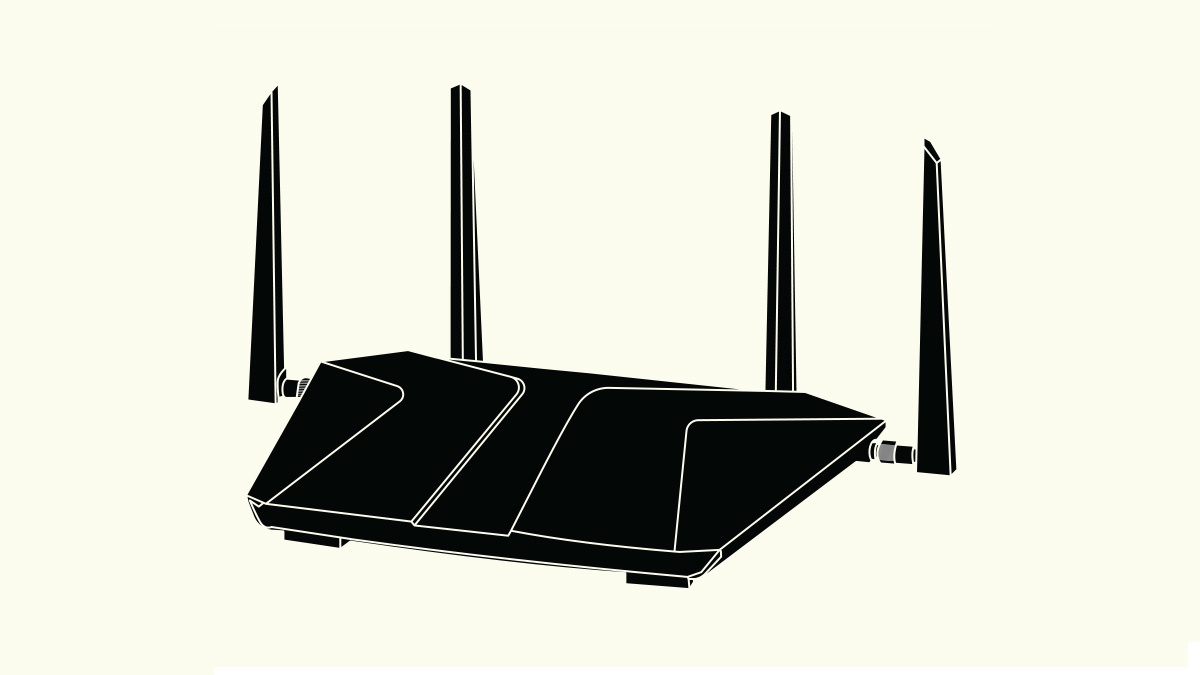 Vulnerabilities in a third-party module within the firmware of NETGEAR routers and Orbi WiFi Systems could lead to arbitrary code execution on affected devices.

The issues, which were both given a CVSS score of 7.7, can only be exploited if an attacker has the victim’s WiFi password or access to an Ethernet connection to the router, according to a NETGEAR advisory.

Moreover, ONEKEY indicated that FunJSQ is seemingly only enabled when the Quality of Service (QoS) feature, which prioritizes internet traffic for applications like VoIP or online gaming, is also activated.

The insecure auto-update mechanism led to arbitrary code execution from the WAN interface due to a trio of issues.

First, insecure communications arose from the “explicit disabling of certificate validation (-k), which allows us to tamper with data returned from the server”, according to ONEKEY researchers.

And finally, “arbitrary extraction to the root path with elevated privilege [allowed] whoever controls the update package to overwrite anything anywhere on the device (which puts a lot of trust in a third party supplier)”.

The command injection issue was discovered during an investigation of apply_bind.cgi, which was exposed by HTTP server funjsq_httpd.

This endpoint accepted action_mode parameters that required an authentication token generated by a weak algorithm that used a hardcoded string and the device MAC address.

The resulting token was sent to a remote FunJSQ service for validation by curl.

“We found that the curl command line is built using the funjsq_access_tokenparameter value, which is user controlled and unsanitized prior to creating the full command line,” revealed the researchers.

ONEKEY reported the bug to NETGEAR on May 19, and the Silicon Valley vendor disclosed details of the flaw alongside firmware updates on September 9.

The researchers urged vendors to “assure that all included third-party vendors adhere to at least the same cybersecurity standards” as their own.