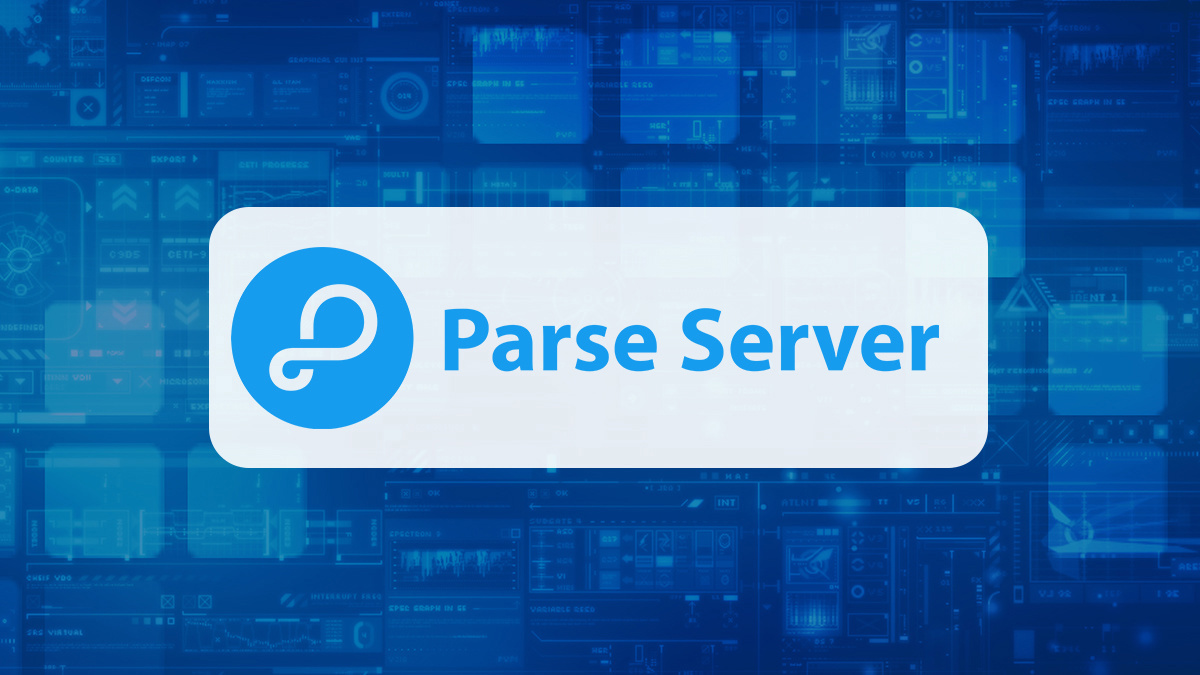 A security flaw in Parse Server that enabled brute-force guessing of sensitive user data on the API server module for Node.js and the Express WAF has been patched.

“Internal fields (keys used internally by Parse Server, prefixed by _) and protected fields (user defined) can be used as query constraints,” reads a description of the vulnerability in a GitHub advisory published on Friday (September 16).

“Internal and protected fields are removed by Parse Server from query results and are only returned to the client using a valid master key. However, using query constraints, these fields can be guessed by enumerating until Parse Server returns a response object.”

Tracked as CVE-2022-36079, the high severity issue was assigned a CVSS rating of 8.6 by GitHub but 7.5 by the National Institute of Standards and Technology (NIST). Attack complexity was deemed ‘low’.

The bug was patched in versions 4.10.14 and 5.2.5 of the parse-server NPM package with all prior versions on these release lines affected. The fix mandates that the master key uses internal and protected fields as query constraints.

A workaround is also available for developers who are unable to update their systems immediately. “Implement a Parse Cloud Trigger beforeFind and manually remove the query constraints,” explained the advisory.

Other significant security bugs addressed in Parse Server this year include a high severity authentication bypass impacting Apple Game Center, disclosed in June, and a prototype pollution, maximum severity vulnerability disclosed in March that would “likely affect Postgres and any other database backend”.