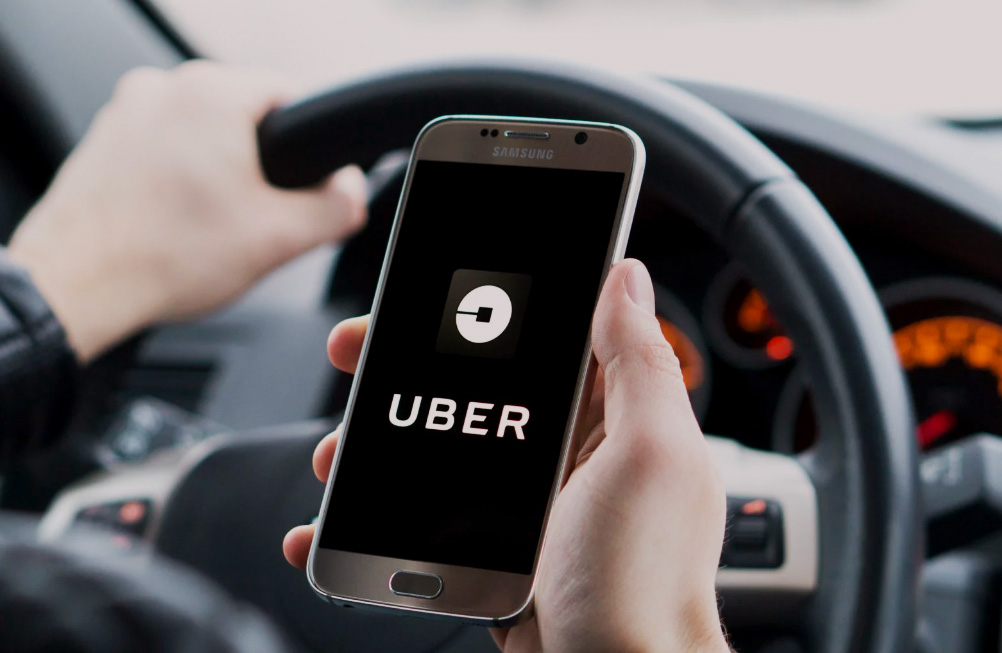 Uber suffered a data breach recently, the ride-hailing company has confirmed. The company has said that it has alerted the law-enforcement authorities about the breach and is investigating it. The hack is said to have forced the company to make several internal communications and engineering systems go offline.

The breach led to the compromise of several Uber’s internal systems, it is said. According to the New York Times, the person involved in this hack, allegedly claims to be an 18-year-old who later sent images on email, cloud storage and code repositories to cybersecurity researchers. He has told The Post that he had hacked Uber for fun and was considering leaking the company source code.

After the hack, Uber employees were asked not to use the company’s internal messaging service, Slack. Just before the Slack system was made offline, employees got a message informing them of the data breach. The hacker then posted confidential information which was accessed and, in the end, added #uberunderpaysdrivers.

The following message was sent to several company-based databases. Initially, the Slack message sent from the hacker was so bold that Uber employees at first thought it to be a joke, the Post reports.

This is the first time a hacker has stolen data from Uber. In 2016, hackers had allegedly stolen information from 57 million drivers and rider accounts, approached Uber and had reportedly demanded $100,000 to delete the copy of data which they possessed. Uber had later admitted to the hack. Joe Sullivan, Uber’s ex-security chief was later charged for obstructing justice for not disclosing the breach.