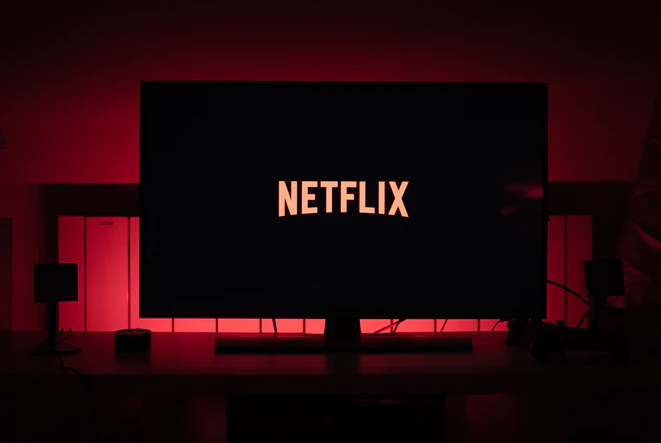 Netflix has announced it’s cheaper, ad-supported tier is coming to the UK.

If you’re happy to put up with YouTube-style adverts, you can get Netflix for less than a fiver a month.

The streaming giant announced its long-rumoured plans in an effort to attract new subscribers after the company lost millions in the first half of the year.

Chief operating officer, Greg Peters said that the new basic tier with adverts will launch in the UK on November 3 and cost £4.99 a month.

The new option will roll out in 12 countries including the United States, Brazil, Germany, Japan and Korea, over 10 days.

At launch, adverts will be 15 or 30 seconds in length and will play before and during series and films, with an average of four to five minutes of adverts per hour.

Subscribers to the plan will see roughly four to five minutes of advertising per hour, Netflix said. Newly released films will have limited advertising to preserve the cinematic experience.

About 5% to 10% of Netflix’s programming will not be available on the ad-supported alternative because of licensing restrictions, Peters told reporters.

There will also be no ability to download titles, and the video quality will range up to 720p/HD on the new tier.

Customers will still be able to watch content on a range of TV and mobile devices, as per their current plans.

‘We at Netflix have a huge opportunity ahead to grow our viewing and to attract more subscribers and part of that is having a wide range of price and plan options for different viewer needs,’ said Peters.

The streamer has said it will later collect data on gender and age when new customers sign up to help show more relevant adverts over time.

Advertisers will also be able to prevent their adverts from appearing on content that might be inconsistent with their brand, such as titles which feature sex, nudity or graphic violence.

‘The privacy of our members is critically important to us and this is why Netflix data is only going to be used to support advertising experiences on Netflix and will not be used to build profiles or ad targeting elsewhere,’ said Jeremi Gorman, Netflix’s president of worldwide advertising.

Netflix’s internal content tagging teams will be used to find the natural break points within TV shows and films so that they can ‘deliver the ads in the least obtrusive point’.

Movies will have a ‘pre-roll ad experience’ for the films recently added to ‘try and preserve that cinematic model’ while movies that have been on the streamer for a while will have ads both before and during the movie adverts – but the breaks will be less frequent.

The company has also started to clamp down on customers sharing their accounts with other households.

Netflix started a crackdown in Chile, Costa Rica and Peru on people sharing passwords and is considering expanding the scheme.